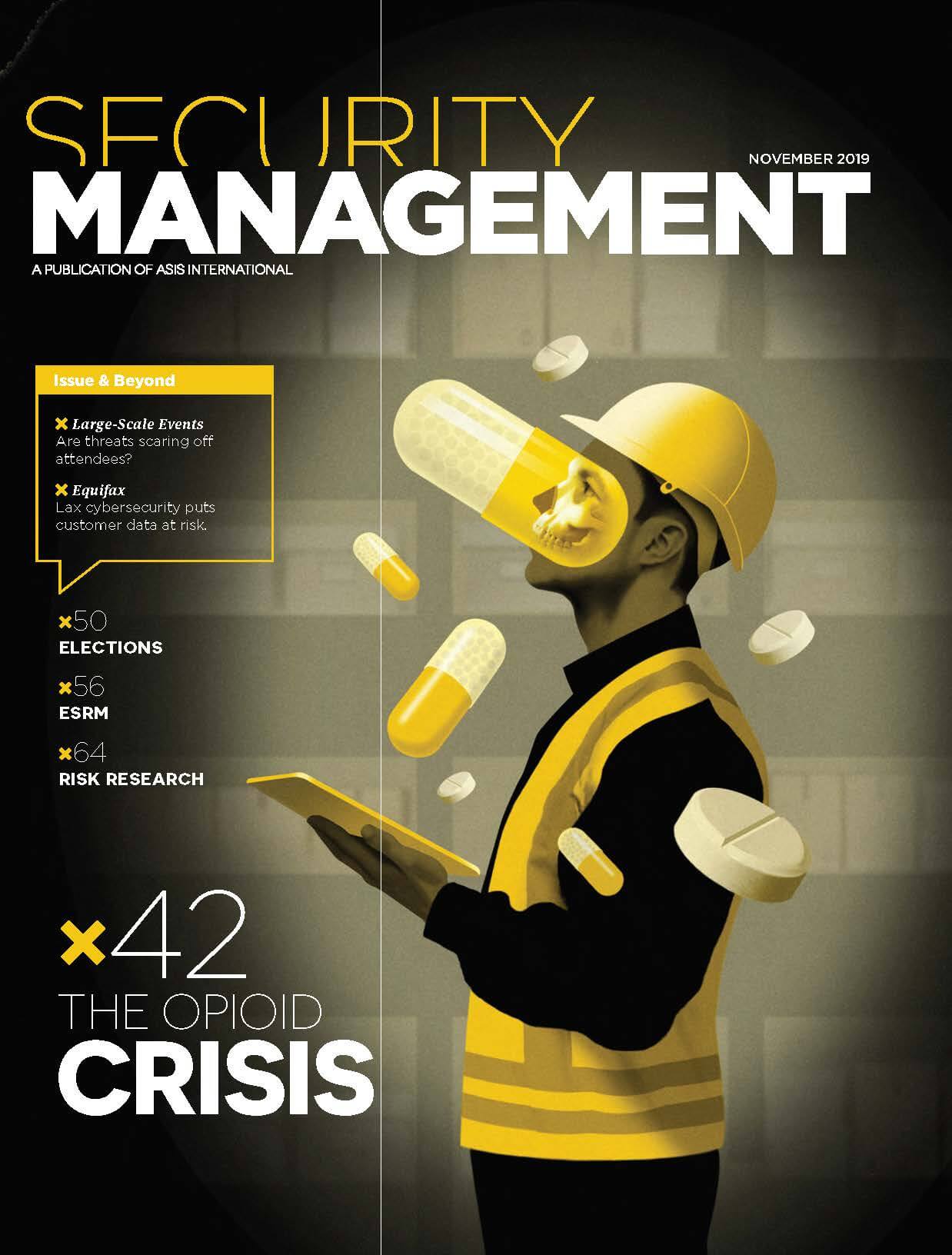 The opioid crisis in the United States has crossed socioeconomic, geographic, and political lines, affecting a broad swath of the American population—including the workforce.

In 2017, an estimated 1.7 million people in the United States suffered from a prescription opioid-related drug disorder and more than 47,000 people died of opioid overdoses, either from prescribed opioid pain relievers, heroin, or illicitly manufactured fentanyl. And opioid dependencies are increasingly affecting the workplace.

Also In this Issue