Historically Black colleges and universities (HBCUS) received dozens of bomb threats in 2022. While the uptick in threats was new, it’s part of a long history of threats and violence towards Black institutions in the United States.

Here are some of the major documented instances of racially motivated violence towards institutions of Black power in America.

After lynching a 20-year-old Black man, Thomas Gilyard, who was accused of killing a white police officer, a white mob drove all the Black people from the downtown area of Joplin, Missouri, looting and burning their homes.

A white mob attacked Black St. Louis residents, destroying their homes and property. The violence stemmed from the day before when white residents of St. Louis ambushed Black workers leaving factories during a shift change. 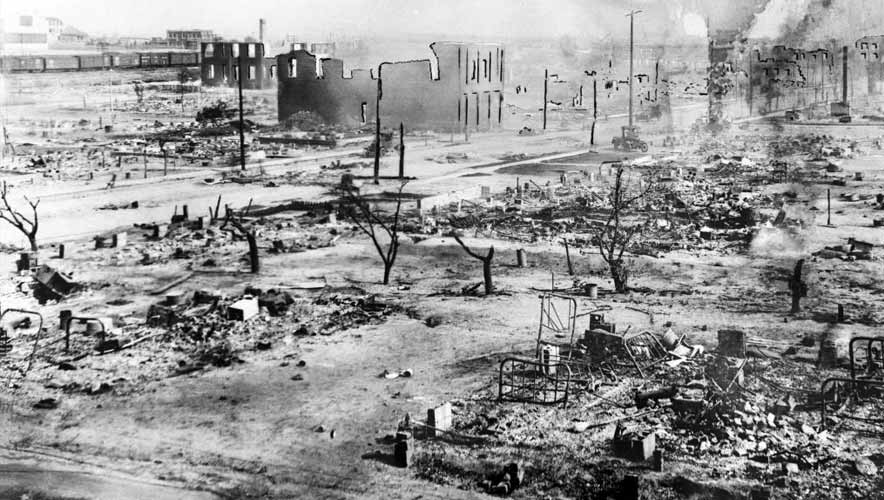 A white mob, outraged that the local Black community organized to protect a man from lynching, destroyed the Greenwood District of Tulsa, Oklahoma (above), and killed hundreds of people.

A mob of more than 200 white men attacked the Black community in Rosewood, Florida, killing more than 30 people and forcing survivors to flee. The assault was sparked by claim without evidence from a married white woman, Fannie Taylor, that a Black man escaped a prison chain gang and assaulted her.

One month after the beginning of the Montgomery Bus Boycott, someone bombed the home of Dr. Martin Luther King, Jr., and his family. No one was injured. 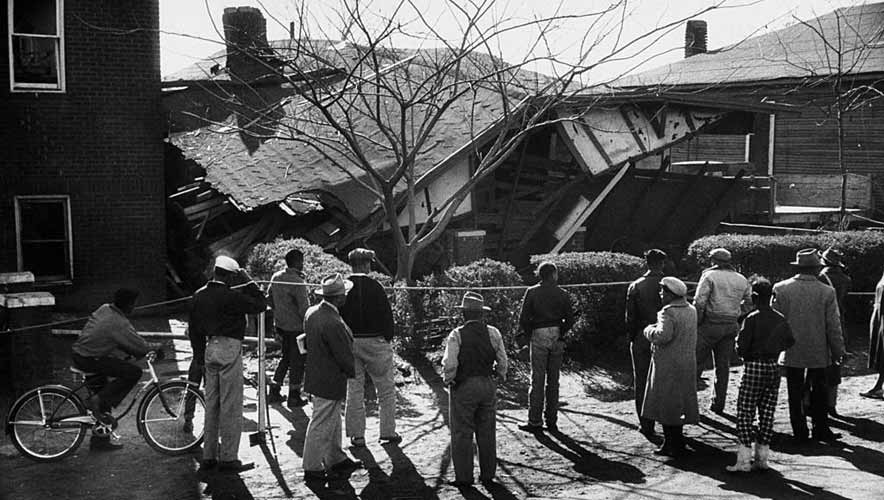 Ku Klux Klan members bombed the home of civil rights activist Reverend Fred Shuttlesworth, destroying his home (above) and damaging his neighboring church. No one was injured in the blast.

A bomb was detonated in the home of Carlotta Walls—the youngest member of the “Little Rock Nine” who were the first to integrate the Little Rock Central High School in Little Rock, Arkansas. Police officers arrested and beat Walls’ father to try to coerce him into confessing to the bombing before arresting two Black men—who Walls doubted were responsible—who were convicted and sentenced to prison for the bombing.

A white mob surrounded Montgomery First Baptist Church while civil rights leaders and more than 1,000 Black residents were inside. The mob vandalized vehicles parked outside, and after U.S. Marshals were called in to disperse it, the mob attacked Black residents’ homes with bullets and firebombs.

Matthew Baptist Church in Macon, Georgia, was burned to the ground. No one was arrested or charged.

Four Ku Klux Klan members set Macedonia Baptist Church on fire, one of 40 Black churches to be targeted in 1995 and 1996.

Inner City Baptist Church in Knoxville, Tennessee, was vandalized with racial slurs before being burned down by Molotov cocktails, cans of kerosene, and gunpowder. 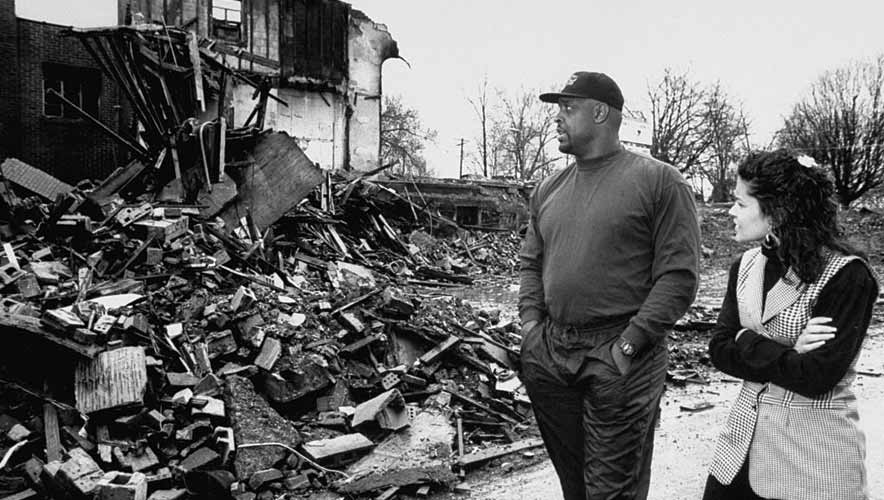 Three white men set fire to Macedonia Church of God in Christ in Springfield, Massachusetts, after the election of the first Black U.S. president, Barack Obama.

Sources: The Equal Justice Initiative, The New York Times, and The Washington Post. 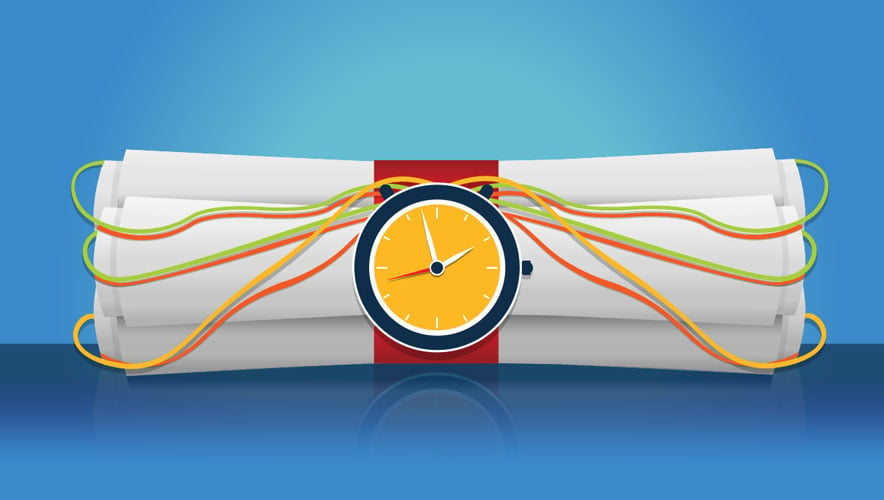 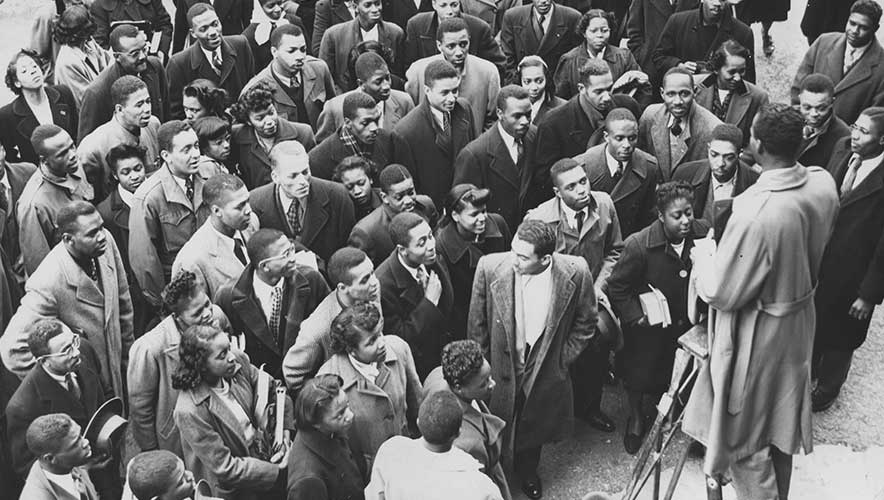