Facebook is the most-used social media network, with approximately 2.93 billion monthly active users around the globe as of the second quarter of 2022. But TikTok, YouTube, Instagram, Twitter, LinkedIn, and other social media sites also play a large role in connecting people and disseminating information.

Half of U.S. adults also now get their news—at least some of the time—from social media sites. Thirty-one percent of U.S. adults polled by the Pew Research Center in 2022 reported getting their news from Facebook, while 25 percent said they turned to YouTube for news.

“When looking at the proportion of each social media site’s users who regularly get news there, some sites stand out as having a greater portion of users turning to the site for news even if their total audience is relatively small,” according to Pew’s analysis of how adults use social media sites to access news content. “For example, while Twitter is used by about three in 10 U.S. adults (27 percent), about half of its users (53 percent) turn to the site to regularly get news there. On the other hand, roughly the same share of adults (31 percent) use LinkedIn, but only 13 percent of its users regularly get news on the site.”

Prior research in 2020 from the Pew Center’s American News Pathway project—which explores the connection between Americans’ news habits and news awareness—found that individuals who depend on social media for their news tended to be less informed about politics and the COVID-19 pandemic.

“Those who depend on social media are also more likely than other news consumers to be exposed to made-up news, such as the conspiracy theory that powerful people planned the pandemic and invented the coronavirus in a lab, and to give credence to falsehoods,” the project found.

In separate research, however, Pew found that newer social media sites with less restrictive content moderation policies are attracting a small, loyal base of news consumers. Several top accounts on these sites—BitChute, Gap, Parler, Telegram, and Truth Social—regularly share pro-America, pro-Trump, and religious content. Fifteen percent of the prominent accounts on these sites have been “banned or demonetized elsewhere on social media,” according to Pew.

“The discussion around these issues often reflects fringe and controversial worldviews on the political right,” Pew found. “For instance, some of the most common terms in posts about the Jan. 6 attack on the U.S. Capitol include ‘political prisoner,’ ‘DC gulag,’ ‘unselect committee,’ ‘witch hunt,’ and ‘sham hearing.’”

These newer social media sites have become a “refuge for some who feel they do not have a home on the more established sites,” according to Pew, which added that the rise in alternative social media sites might be another symptom of an “increasingly polarized public discourse” in the United States. Former U.S. President Donald Trump created Truth Social, for instance, after being banned from Facebook and Twitter. Ye—formerly known as Kanye West—has also proposed buying Parler after being restricted from other social media sites for posting anti-Semitic content.

In a report published by the New York University (NYU) Stern Center for Business and Human Rights in September 2021, researchers found that social media sites themselves are not likely the root cause of political polarization, but they can exacerbate it.

“Polarization is a complicated phenomenon. Some divisiveness is natural in a democracy,” the researchers wrote in Fueling the Fire: How Social Media Intensifies U.S. Political Polarization—And What Can Be Done About It. “In the U.S., struggles for social and racial justice have led to backlash and partisan animosity. But the extreme polarization we are now witnessing, especially on the political right, has consequences that threaten to undermine democracy itself. These include declining trust in institutions; scorn for facts; legislative dysfunction; erosion of democratic norms; and, in the worst case, real-world violence.”

The NYU researchers looked at the relationship between social media and “affective polarization,” or the degree to which political opponents consider each other “abhorrent and irredeemable” which can lead to “severe divisiveness.” What begins as partisan strife can escalate into radicalization and violence, which can be further stoked and planned online, the NYU researchers explained.

For instance, violent hate speech spread via Facebook about the Rohingya minority in Myanmar led to a massacre in 2017. More than 700,000 people fled their homes, and Myanmar security forces have been accused of mass rapes, killings, and burning thousands of homes owned by Rohingya. A 2022 report from Amnesty International found that Facebook’s algorithms “proactively amplified and promoted content” on the social media site to incite violent hatred against the Rohingya, beginning as early as 2012.

The NYU researchers concluded their report with a series of recommendations for the U.S. federal government, ranging from a broad government response to address partisan hatred on social media to passing legislation mandating more disclosures about the inner workings of social media platforms to empowering the Federal Trade Commission to draft and enforce new standards for social media industry conduct. As of November 2022, none of these recommendations had gone into effect.

The researchers also made recommendations for the social media companies themselves, including adjusting their algorithms to depolarize their platforms systematically and transparently; doubling the size of their human content-moderation corps and making moderators employees; strengthening their engagement with civil society groups to identify sources of disinformation and misinformation related to elections, public health, and patterns of discrimination; and reduce rewards for virality, which contributes to polarization.

“In the U.S., the social media industry operates in a democracy suffering the consequences of extreme political polarization,” the researchers wrote. “Having exacerbated this divisiveness, the major social media companies have a responsibility, therefore, to make changes that will ease partisan hatred and help begin to repair the damage they have done.” 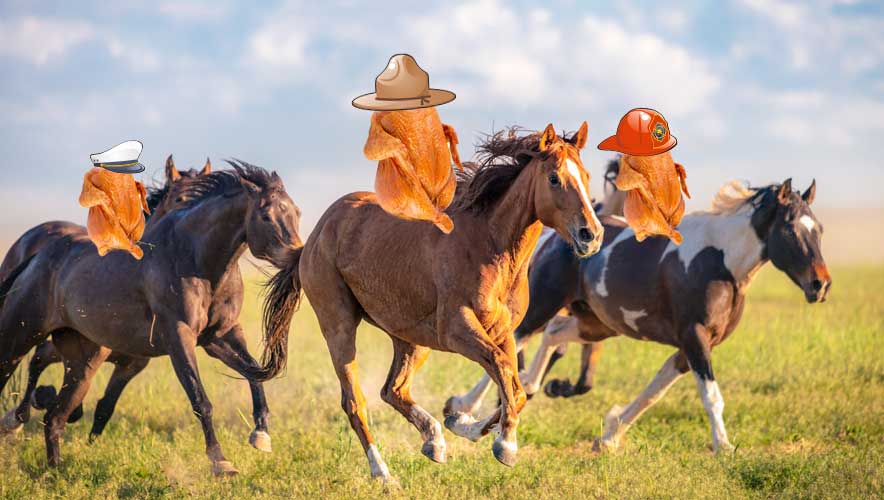 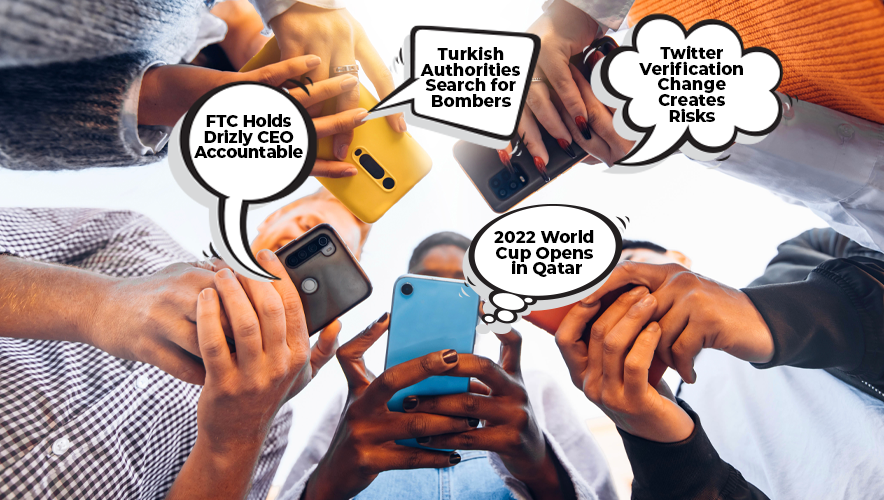