When the Turlock Irrigation District (TID) started providing irrigated water to central California in 1887, farmers began growing varied crops that were not solely selected for their resistance to arid environments, expanding options from drought-tolerant fruits and vegetables, like alfalfa, to a wider variety that demand greater amounts of water such as almonds and walnuts.

Today, California is the sole producer of almonds in the United States—growing 2.92 billion pounds of almonds worth $5 billion in 2021.

“Prior to us existing, this area was much like a dust-bowl environment,” says Jason Hicks, manager of security and emergency preparedness for TID.
TID initially created a canal system stemming from regional dams that diverted river water. But in the 1920s, as hydrogeneration was developing, the district entered the electric market and began building dams for power generation.

It wasn’t cumbersome, it wasn’t hard to remember how to do. They could log in easily. It was automatic.

TID’s largest revenue stream today comes from power generation—buying and selling electricity on the wholesale market and directly to area users, as well as to a nearby power grid for a secondary source of income, according to Hicks. But TID still primarily considers itself an irrigation district, with the mission of delivering water supplies. It provides both water and power to roughly 120,000 customers.

While TID had a unified mission, it lacked standardization for its facilities’ video security elements. Every location was individually managed and used different brands of cameras and video management software (VMS), says Hicks, who began working for TID in 2003 and was promoted to his current position in 2013.

TID’s leadership decided in 2016 that it wanted to centralize its surveillance across the district’s facilities, so Hicks started researching.

“It wasn’t that any one side was failing at security or had horrible pitfalls or holes,” Hicks says. Looking at the facilities’ setups, he had to juggle between five disconnected types of video surveillance systems, each requiring a different username and password.“There was just no consistency. They just didn’t work well together—it didn’t provide for any central standard,” he notes.

Centralizing this aspect of security would require facilities to relinquish control to a central manager. While some owners and managers were eager to free up time by farming out the security update to Hicks and his department, others were hesitant.

Regardless, Hicks says he knew that the district and its facilities needed a standard solution that would work in various environments and situations, could identify and support multiple camera and hardware brands, and could scale its usability depending on users’ tech-savviness.

After an initial test with a VMS provider “failed miserably,” the district’s camera provider recommended Mirasys. Subsequent discussions led to a trial run that convinced Hicks to go with Mirasys for the updates at all other TID facilities.

Since 2016, TID has been gradually installing camera servers for sites, allowing it to manage facility cameras. A central management server oversees the remote-site servers while a failover server provides back-up services in case of a power failure or other outage.

Part of the decision to standardize the TID system with Mirasys’s platform was because it supported the various camera brands already installed throughout the facilities. The system was also easy to operate and navigate, which afforded Hicks greater trust with the district’s sites.

Facility managers and security operators “could see cameras at all their sites without having to switch software, without having to do something different,” Hicks says. “It wasn’t cumbersome, it wasn’t hard to remember how to do. They could log in easily. It was automatic.”

Supporting general physical security functions, the VMS assists in monitoring activity on facility sites. Dispatch centers can also use the platform to confirm why a perimeter alarm or other alert was tripped.

It’s that type of stuff where it is very minor and very simple actions that are being taken, but once people are aware that action is being taken, they tend to go somewhere else.

The Mirasys VMS system’s analytics—such as loitering or differentiating between people, animals, and vehicles—helped in cutting down on a previous issue with vandalism, according to Hicks.

“We had a business office location that had a lot of loitering,” he says. “This resulted in door glass breaks, window glass breaks—things like that.”

So TID added loitering analytics to the site’s cameras, which would issue an alert to a dispatcher if a person lingered in the building’s surrounding area. A uniformed security officer would be sent to inform the person that loitering was not permitted.

“Now, we don’t get loiterers anymore because the people know that we’re watching,” Hicks says. “It’s that type of stuff where it is very minor and very simple actions that are being taken, but once people are aware that action is being taken, they tend to go somewhere else.”

The Mirasys VMS also proved helpful in areas beyond perimeter security, including customer service. If a district customer filed a verbal complaint with someone at the district’s customer service facility, the platform recorded and saved the comments on video. This function allows TID to reference customer cases when necessary, Hicks adds.

Three small site servers were installed in 2021, and TDI plans to continue to upgrade additional sites to the Mirasys VMS during the next four to five years. After that, Hicks says the system will benefit TDI by allowing him to mainly focus on minor maintenance and updates. 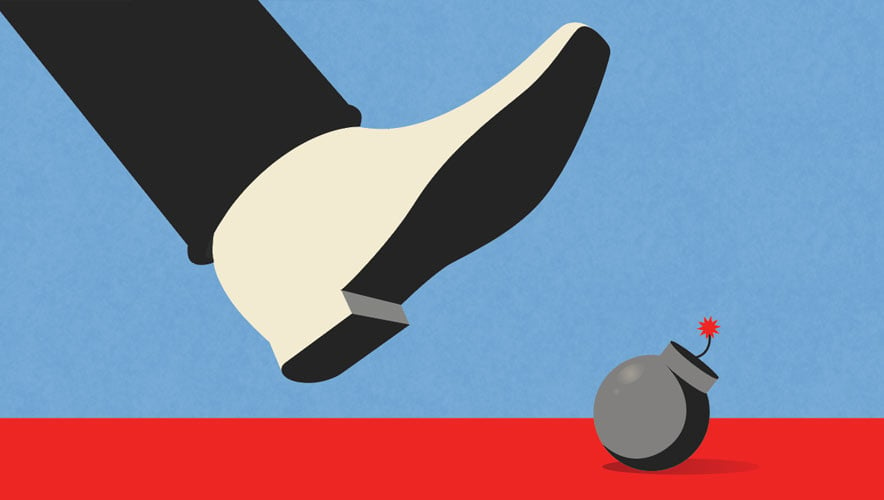 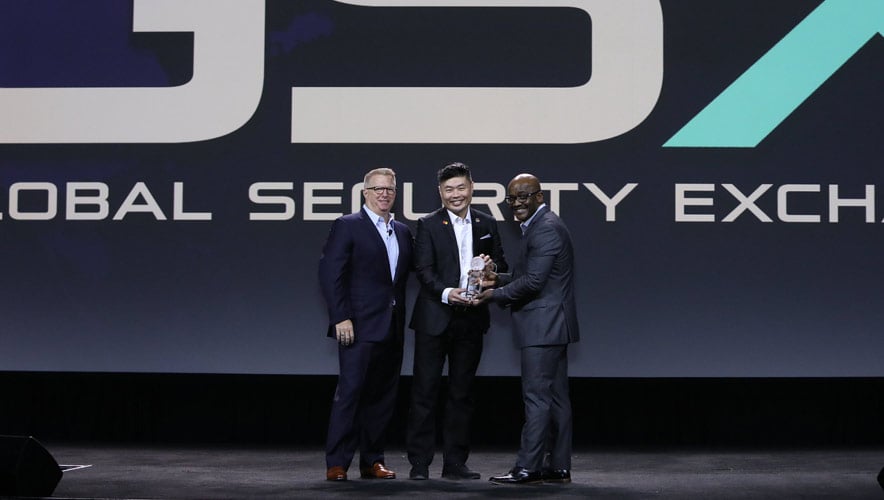 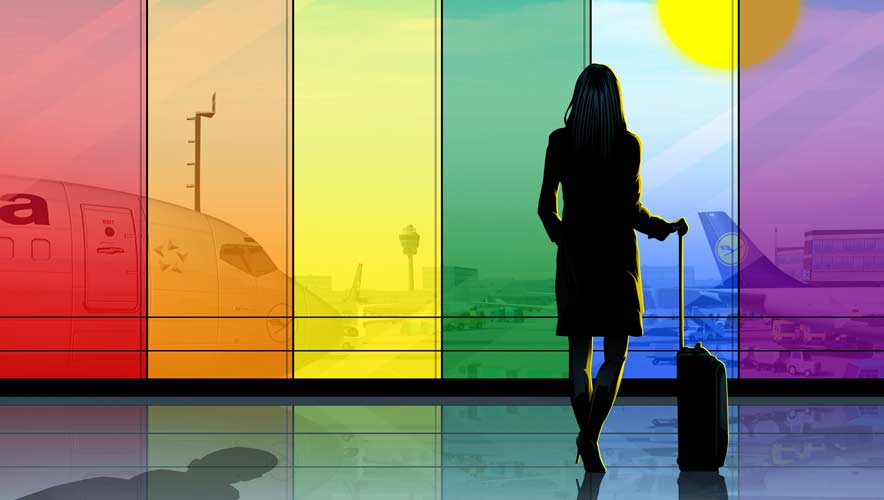 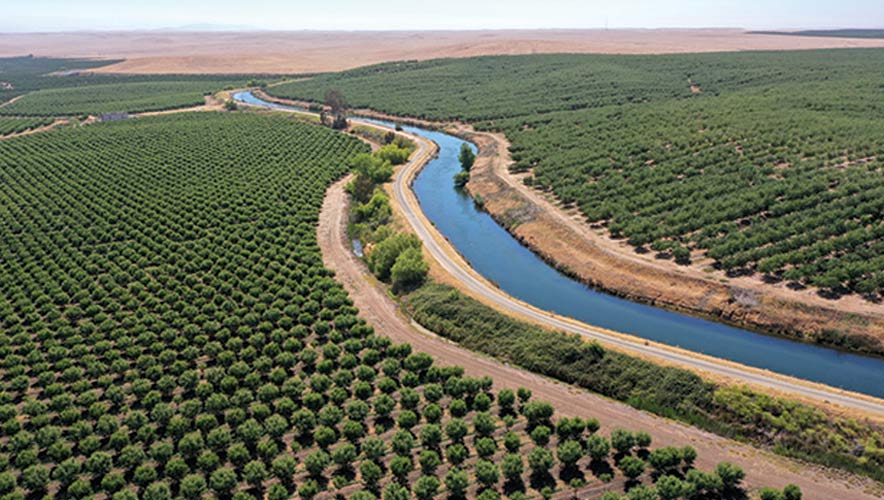