A man with a rifle opened fire in an LGBTQ nightclub in Colorado Springs, Colorado, late on 19 November, killing five people and injuring 25.

The entire incident at Club Q took place in a matter of minutes—the first police officers arrived within three minutes of the 911 call, and two minutes later the suspect was subdued. Multiple clubgoers had stopped the shooter quickly by tackling him and holding him down. One patron allegedly wrested the rifle from the gunman, The Washington Post reported.

Club Q had an active shooter protocol that was “followed to the letter,” said club co-owner Matthew Haynes. Minutes after the shooting, the two club owners arrived at the scene and handed over surveillance camera footage to investigators.

The suspect—Anderson Lee Aldrich, 22—was taken into custody and is being treated at a hospital. Local and federal investigators are trying to piece together details about the attack, including motives, whether the suspect chose the club as a target because of its LGBTQ affiliation, the suspect’s criminal history, and how the shooter got the rifle used in the attack. Investigators are also reviewing the suspect’s social media accounts and a potential connection to an alleged bomb threat in 2021.

Charges are likely to include first-degree murder—which would carry a heavier punishment on conviction than a hate crime charge, the Post reported. Club patrons and employees told reporters they believed the shooting was a hate crime, and some far-right extremist groups seemed to agree, celebrating the killings in blogs and chatrooms online.

“On one channel used by neo-Nazi groups, postings showered praise on the gunman and called for more killings of gays and lesbians, according to SITE Intelligence Group, a private organization that monitors extremist groups’ online activity,” the Post reported.

The Club Q shooting comes amid a year of heavy anti-LGBTQ rhetoric and legislation—across 36 U.S. states, more than 300 anti-LGBTQ bills were introduced in the past year, according to the advocacy group, the Human Rights Campaign (HRC). Many of these bills allegedly remove protections for LGBTQ Americans, NPR reported.

Although the bills do not directly encourage violence against LGBTQ people, they enforce a culture of bias that can be exacerbated by racism and sexism, leading to an increased risk of fatal violence, Shoshana Goldberg, public education and research director for the HRC Foundation, told ABC News.

“This year saw unprecedented amounts of negative rhetoric and stigma aimed by anti-equality political leaders and public figures at transgender and nonbinary people, as well as their families, loved ones and even their medical providers," Goldberg said. “You can’t separate that from the horrific, ongoing violence against transgender people.”

Analysis by research group Crowd Counting Consortium shows that right-wing demonstrators have increasingly mobilized in the past year against the LGBTQ community, and armed protesters and right-wing groups have used intimidating tactics to disrupt drag-related events across the United States, the Post reported. In addition, children’s hospitals have faced bomb threats for providing fare to transgender kids and teens.

Meanwhile, as of 1 October, at least 32 transgender and gender-nonconforming people were killed in the United States in 2022, the HRC announced in its annual report. Transgender people of color—especially Black trans women—account for 81 percent of those known victims. That report does not include the victims of the Club Q shooting, including bartender Daniel Aston, 28, who was transgender and was killed in the attack. 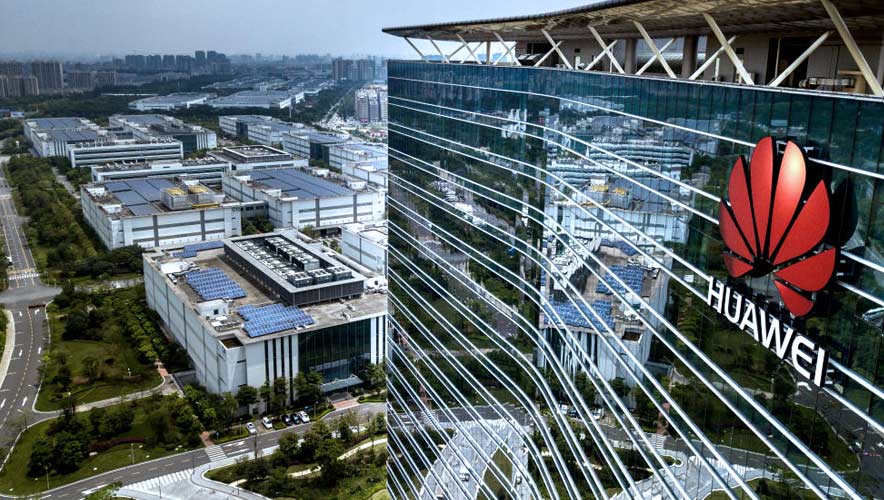 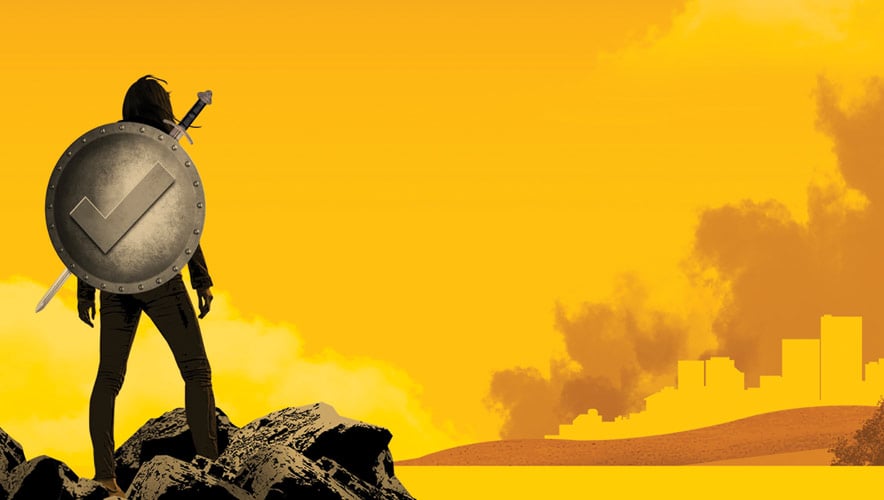