If you think about a data center, it’s not dissimilar from an apartment building. A company constructs or retrofits a building, and then it invites potential tenants to lease out space within the building. At least, this is how James Eiten, manager of physical security for Flexential, sees it.

Primarily, customers use Flexential’s colocation data centers, which are larger facilities that rent out rack space for a client’s servers or other network equipment—a neat solution for organizations that do not have enough resources for creating or maintaining their own data center. Flexential also offers other information technology solutions, including connectivity, data protection, cloud, compliance, implementation, power, and security services.

It's not just stuff, it's your data. You're in that building. You want to take care of it.

The combination of Flexential’s services and its variety of clients means that the company must be able to tailor and scale its offerings. For example, Flexential uses building design elements to ensure that it can accommodate certain parameters for their clients’ needs, such as space and temperature.

The same philosophy applies to the company’s security to protect both the data and their clients’ anonymity. The solutions Eiten and his team use to protect their tenants must be fast, easy to use, and accommodating.

Eiten asks his team to empathize as they consider their responsibilities. Specifically, he asks them to consider what aspects of their own information they may have in those verticals to bring the mission home. “It’s not just stuff, it’s your data. You’re in that building. You want to take care of it,” Eiten says.

But for Eiten, there must also be a return on investment.

When he first joined Flexential more than eight and a half years ago, the company had recently started using Genetec’s Omnicast VMS and Synergis, an access control solution. Eiten’s predecessor selected these products when the security team reevaluated their needs for the construction of a new flagship building.

So, when Eiten started at Flexential, he had the opportunity to decide whether to keep using the products or swap them out for different solutions.

“My experience was a little unique,” Eiten says. “I actually had a functioning system that I could sit and play with while trying to decide if it was the solution we wanted to continue to move forward with.”

Eiten decided to keep both products partly because the video management system’s interface and its integration with access control components saved the security team time, even with necessary but tedious tasks. For example, previously several security tasks, such as making badges and programming doors, were tedious and time-consuming. The ease of the solution’s user interface made these tasks simpler and much quicker.

That translated into sought-after ROI for Eiten.

Because of the various industries its clients come from, Flexential must adhere to several regulatory frameworks to protect client data. “Our security posture is mainly driven by compliance,” Eiten says.

The user-friendly interface of Omnicast supports the various regulatory compliance components, according to Eiten. For example, when someone pulls up an access report to review an incident or to ensure that the person entering had proper authorization, the corresponding video surveillance tied to that report is also automatically pulled up.

“Regulatory frameworks are really maturing and at a pretty rapid pace,” Eiten says. Flexential’s current solution helps inform the security team about those frameworks and triggers alerts to ensure the team adheres to regulations.

As Flexential continued to build more facilities and provide increased services, including data centers that operate and require oversight at all hours of the day and night, Eiten also took another look at the occasional lone workers in these data centers.

“Sometimes you’ve got someone there by themselves overnight,” Eiten says. He wanted a solution that could help those employees stay safe if something happened to them.

Given his previously positive experienced with Genetec products, especially those that operated easily within the interface, Eiten started looking for a solution there. He landed on Restricted Area Surveillance (RSA), which integrated with the VMS and provided lone workers with a panic button.

We're able to watch each other's backs and monitor each other. And we do the same thing with our data center systems—temperature monitoring, power monitoring.

Since Flexential was already operating a Genetec platform, installation of RSA was simply a matter of purchasing and downloading the license.

It created a unified platform for Flexential, Eiten says, operating as an umbrella platform that allows his department to tap into every aspect of the facilities’ security—access control, video surveillance and management, intercoms, and more. “It’s almost a single pane of glass for everything that I view. …It’s almost like plug-and-play,” Eiten says.

RSA was first applied roughly three years ago at a data center in a building Flexential acquired, and it has since been incorporated into all Flexential sites with lone workers.

When someone hits the panic button, an operator in another facility receives an alert about the incident. For operators, this is a prime example of ease of use. The video corresponding to the activated alarm is brought to the forefront of the screen. It allows operators to monitor and coordinate a response, including communication with first responders. If emergency services arrive at the scene, they don’t need someone from Flexential to be there in person; instead, an operator can monitor and allow the first responders access into the necessary areas while keeping other areas secure.

Eiten also cites additional capabilities enabled by the remote operability of the umbrella platform. “We have locations that are so disparate from each other,” he says.

The system’s remote abilities support not only other data centers, but the personnel, too, in other ways. For example, if a weather event results in employees leaving a data center or other facility unstaffed while they seek shelter, other sites can function as remote backup.

“[We’re] able to watch each other’s backs and monitor each other. And we do the same thing with our data center systems—temperature monitoring, power monitoring,” Eiten says. “All the data centers can see each other.”

Eiten is constantly looking at new products that Genetec is coming out with to see if they are a good fit for Flexential, even if they are meant for verticals that the company does not have clients in. He expects that the biggest future integrations with their existing security components will involve fence alarms, which is something that their customers have been increasingly asking for.

“There’s a constant evaluation of their products because our use cases change almost daily, and our use cases are kind of individual anyways,” Eiten adds. 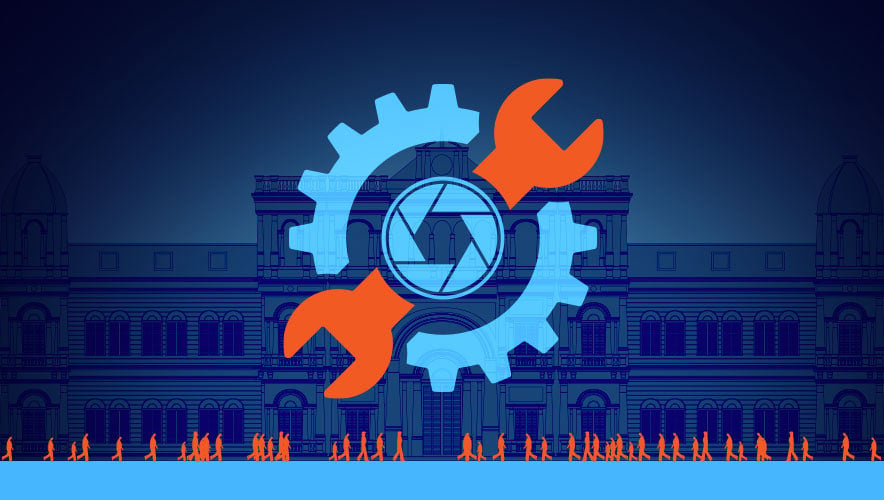 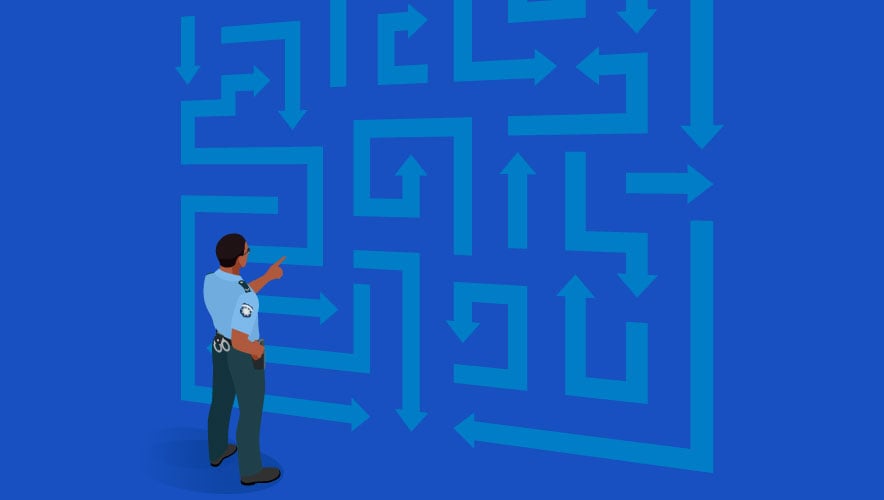