Before you launch a workplace investigation, take the time to plan out how you will conduct your interviews. They will lay the groundwork for everything that will follow.

This article highlights key aspects of an investigation's interview process, from questions to ask to the timing of the investigation. A subsequent article (available at SHRM.org) will focus on confidentiality issues arising during investigations.

The planning process for these interviews “does not have to be protracted, but it does need to be thorough,“ said Martha Boyd, an attorney with Baker Donelson in Nashville, Tennessee. “Having a basic outline of your investigatory process, an initial list of witnesses, and an initial review of documents and videos on the front end can save you a lot of time on the back end.”

There’s often a temptation to veer off into other topics, particularly if the investigator recognizes the potential for legal liability to the employer, but the investigator needs to resist that inclination and stay focused. “That said, definitely note what you learn about any other potential areas of concern and provide that information to the employer so those new matters can be separately investigated,” she said.

Here are some possible key questions for the complainant, according to Anne Knox Averitt, an attorney with Bradley in Birmingham, Alabama:

Ideally, the investigator builds a rapport where the accused wants to talk with the investigator again and keeps feeding the investigator information after the interview “because they understand it’s a competition for truth-telling,” noted Harry Jones, an attorney with Polsinelli in Dallas, Texas.

“A solid investigation involves the investigator interviewing the complainant, the accused, and witnesses; taking notes; asking open-ended questions; asking follow-up questions; and really drilling down if an answer does not make sense,” Boyd said.

“Investigators should not terminate the interview until they have completely exhausted the subject and asked about any inconsistencies in the witnesses’ statements,” she added. “It is fine to script a few questions in advance, but recognize that you need to allow the flexibility to vary from those questions if the interview elicits more questions.”

Whenever possible during an interview, have a third person in the room who can serve as a witness and who can take complete, thorough notes, recommended Tamsin Kaplan, an attorney with Davis Malm in Boston, Massachusetts. “Alternatively, only if the [person being interviewed] willingly agrees, interviews can be recorded,” she said.

An investigator may also ask, “Is there anything else that you think may be relevant to the current situation that you think would be helpful for me to know?” recommended Renee Inomata, an attorney with Casner & Edwards in Boston.

“Don’t assume you know what happened or why, even if this is the fifth person you've interviewed,” cautioned Mary Kuntz, an attorney with Kalijarvi, Chuzi, Newman & Fitch in Washington, D.C.

The sooner the investigation can begin, the better, Inomata noted.

“The timing can be critical, not only to ensure the clearest of witness recollections and preservation of evidence, but to convey that an employer is taking the matter seriously and is prioritizing the safety and welfare of its workforce at the same level as other business priorities,” she said.

However, the timing of an investigation often depends on the subject matter of the investigation and the availability of witnesses, she added. For example, when the allegations involve potential physical harm to an employee, investigations are usually best begun as close to the incident as possible, she said.

But an allegation of one or two unlawful comments may take more time to investigate, said Catherine Scott, an attorney with Morgan, Brown & Joy in Boston. Investigations can range from days to weeks or months, she noted.

“In some situations, where the alleged victim has taken a medical leave of absence, the investigation may be commenced soon after the allegations have been reported but may not be able to be concluded until after the employee returns from the leave and is able to be interviewed,” Inomata said.

In other situations, witnesses may scatter, such as after a global sales meeting or conference. Expediency will be important to ensure that all possible witness statements are collected before losing contact with a witness, she noted.

Boyd cautioned, however, that “investigators should never just hand the witness a piece of paper and tell them to write a statement.” She added, “People who do not write professionally for a living may struggle to write a coherent statement, and you often end up with something that lacks details, isn’t well-constructed, and may be internally inconsistent.” 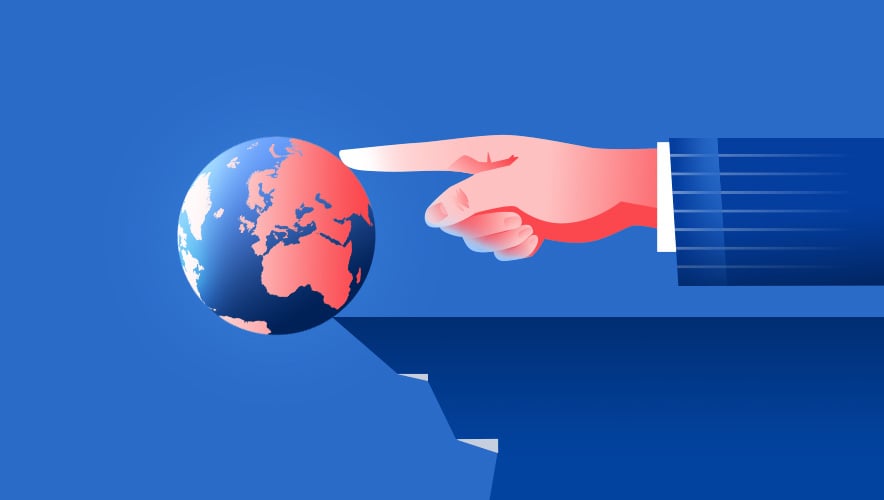