Driver in Custody after Vehicle Attack in Berlin

On 8 June, a car drove into a store on a busy street in Berlin, Germany, killing one person and leaving at least another 14 people injured.

Berlin police said on Thursday they think the alleged attacker—identified as a 29-year-old German-Armenian man living in the city—intentionally drove into people on the sidewalks Wednesday morning before crashing into a shop on Tauentzienstraße with his sister’s Renault Clio. State Interior Minister Iris Spranger reported that while there were posters in the car that expressed the attacker’s opinions about Turkey, law enforcement will continue investigating the motives for the attack.

While speaking with local media, Mayor Franziska Giffey said that the driver, a 29-year-old man who is in police custody, made “confused” statements to authorities after he was taken into custody. Spanger added in a tweet that the evidence points to “a case of a mentally ill person running amok.”

The person killed in the attack was a school teacher, and most of the injured people were her teenage students. Another teacher was critically injured in the attack. The group was from a small town in the Hesse region of Germany, visiting the city on a school trip meant to celebrate the end of their school exams.

At least five of the victims are reported to have life-threatening injuries.

After crashing the vehicle near the city’s famous and lively Kurfürstendamm avenue, the man got out of the car and tried to run away, but he was stopped and restrained by people nearby, according to witness reports. He was later arrested at the scene by law enforcement and taken to a hospital.

“This is a very busy shopping area, it’s a very busy time in Berlin with lots of tourists here,” said Deutsche Welle reporter Joel Dullroy, who was at the scene. “It’s actually very lucky that there weren’t more people injured given the number of people who were out and about shopping here.”

Jennifer Hesterman, Colonel, U.S. Air Force (Retired), says that this latest incident is a reminder that soft targets can be found on every street corner.

“It is seemingly impossible to protect every sidewalk and open space from a determined actor behind the wheel. Or someone with a medical emergency,” says Hesterman. “But that doesn’t mean we stop trying. As with all security and safety efforts, there is a delicate balance between cost, aesthetics, and level of risk we’re willing to assume.”

With modern-day security, Hesterman notes, everyone is involved in maintaining and supporting security efforts. “This means engaging and putting people who are ideating or melting down on the radar,” she says.

Berlin officials recalled how more than five years ago, another vehicle attack occurred at the nearby Breitscheidplatz. In December 2016, Anis Amri drove a stolen truck into a Christmas market in the city’s public square.

“It’s a situation where you think, for God’s sake, not again,” Giffey said.

While Amri’s actions were determined to be a terrorist attack, authorities have not yet reached the same conclusion from Wednesday’s attack.

At least two news outlets reported that authorities found a confession in the car, however, a police spokesman has since denied knowledge of a letter.

After the 2016 attack, which killed 12 people, concrete barricades were installed near Breitscheidplatz to try to prevent similar future incidents. “Earlier this year, the Berlin senate had announced proposals to remove the bollards and instead ban cars from the northern side of the square,” The Guardian reported.

Hesterman also recommends that regardless of the kind of facility a security professional is involved in protecting, there is value in assessing the facility through the eyes of a potential attacker and looking for weaknesses. Mitigate, then work outward with layered security. “We’ll never prevent every attack, but each effort to improve security is potentially life-saving,” Hesterman says. 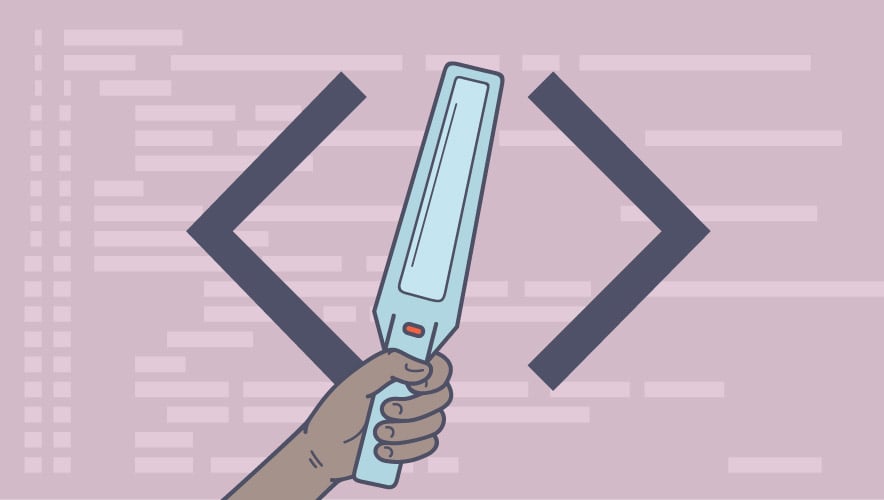 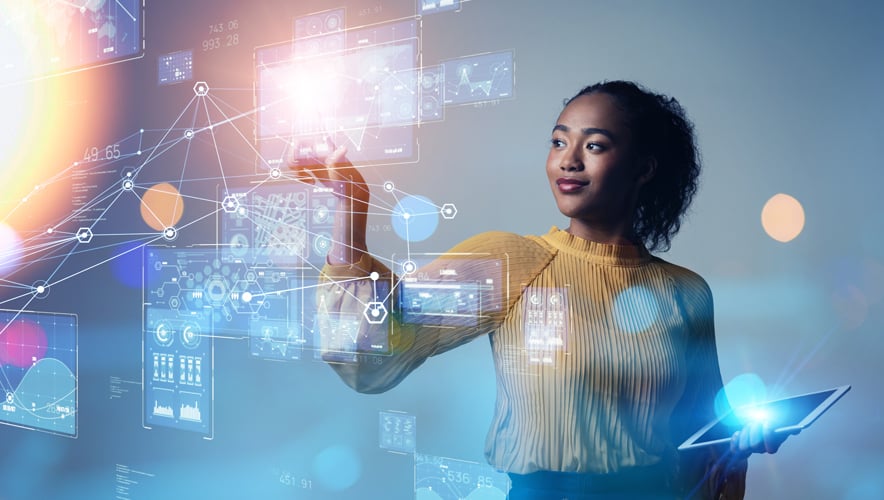