New York became the first U.S. state to enact tougher firearms legislation after this spring’s high-profile mass casualty events, including the 24 May Uvalde, Texas, school shooting that killed 21 students and teachers, and the racially motivated attack at a Buffalo, New York, grocery store on 14 May that killed 10.

“This is a moment of reckoning for us as New Yorkers and as Americans. …I am proud to sign a comprehensive bill package that prohibits the sale of semiautomatic weapons to people under 21, bans body armor sales outside of people in select professions, closes critical gun law loopholes and strengthens our Red Flag Law to keep guns away from dangerous people—new measures that I believe will save lives,” said New York Governor Kathy Hochul, who signed the legislation into law yesterday.

The new laws codify the following:

The law adds semiautomatic rifles (such as the high-profile AK-15 assault rifle and similar guns) to the list of firearms that require individuals to obtain a license prior to purchasing them. Individuals must be at least 21 years old to obtain the license. Previous legislation, still in effect, requires a license for handguns.

A new law makes it illegal to purchase or sell body armor except to law enforcement and “other eligible professions.” The New York Department of State is charged with determining what other professions will be eligible. The law also states that purchases must be made in-person.

A law expands and strengthens the state’s red flag laws—laws that enable courts to legally disarm someone who is shown to be significant, credible threat.

The laws include a directive that the New York Division of Criminal Justice Services study microstamping—a technology making firearms more traceable. If the division deems the technology viable, then the division will establish policies and procedures for manufacturers, and, once completed, provides that sale of firearms without microstamping will be illegal.

The package includes pieces of clarifying legislation: one that expands the definition of the term “firearm” to include guns designed to fire from an arm brace, and another that eliminates the grandfathering of large-capacity ammunition feeding devices that were allowed if they had been purchased before a previous law passed.

Another law requires state and municipal law enforcement to report seized or recovered guns to state and federal databases and participate in data sharing programs with the U.S. Bureau of Alcohol, Tobacco, Firearms, and Explosives (ATF). The same law also adds restrictions for businesses selling guns, including training on regulations to sell guns and prohibiting people under 18 years old from entering gun sales areas unless they are accompanied by a parent or guardian.

Finally, New York enacted a set of laws that addresses trying to learn about violent plots before they occur. One law makes it crime to make a threat of inflicting mass harm. Another requires social media networks in the state to provide a policy on how they would respond to incidents of hateful conduct on their platforms and informs users how to report hateful conduct. Finally, a the New York Attorney General’s office will empanel new Task Force on Social Media and Violent Extremism.

Gun violence in the United States shows no signs of slowing down. The Wall Street Journal reported on two of the 10 mass shootings the Gun Violence Archive documented as having occurred in the United States last weekend: one in Philadelphia, Pennsylvania, the other in Chattanooga, Tennessee. Both happened in night life entertainment areas, and while details are still being gathered, they have the hallmarks of gang-style shootouts in which bystanders were wounded.

The Journal also has an in-depth article examining the relationship of Senators John Cornyn (R-Texas) and Chris Murphy (D-Connecticut), the two senators spearheading the effort to draft bipartisan legislation to address gun violence:

“The two men, coming from parties with sharply different positions on the gun debate, are working to overcome decades of distrust and inaction on guns in a deeply polarized Congress, aiming to pull together an agreement as soon as this week. Many Democrats, worn down after repeated failures to advance new laws, have said they are willing to settle for even a small bipartisan deal. Some Republicans also are open to talks, emphasizing school security and mental illness but wary of any steps that could be cast as hurting gun rights.”

Politico reported that the negotiations the senators are leading are focusing on reforming background checks, encourage state red flag laws, and school safety and mental health enhancements, though details of the negotiations remain murky, and it is unknown how likely it is that an agreement will be reached.

Gun regulations and gun-related crime continue to be a divisive issue. New York Congressman Chris Jacobs announced he will not seek reelection after response to his statement that he would support new gun control measures landed poorly with the Republican establishment in his district. A New York Times report highlighted frustrations at the United States Conference of Mayors, which began a meeting in Reno, Nevada, this week.

In addition, the U.S. Supreme Court will issue a ruling this term on a case that could invalidate laws that states and municipalities have implemented that restrict carrying firearms.

“If the Supreme Court does issue the type of opinion that many predict, we will have to innovate and adapt to meet the new public safety challenges that the decision may pose—and we will,” Manhattan District Attorney Alvin L. Bragg told The New York Times. 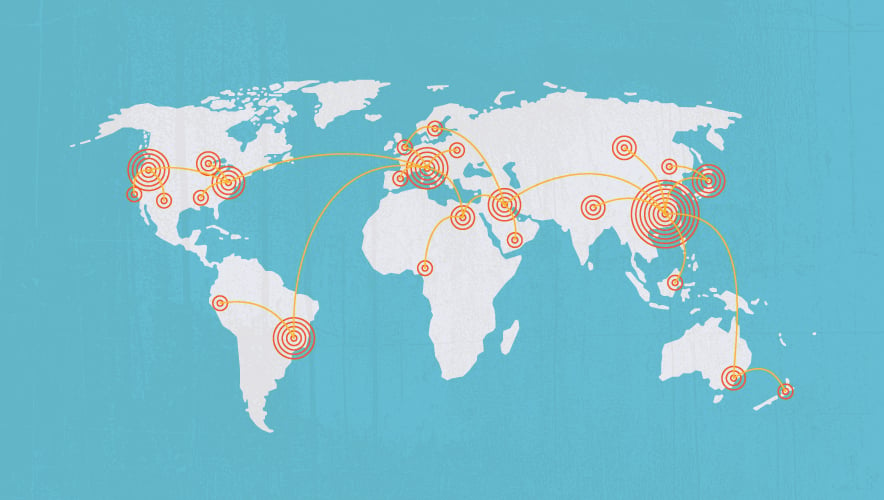 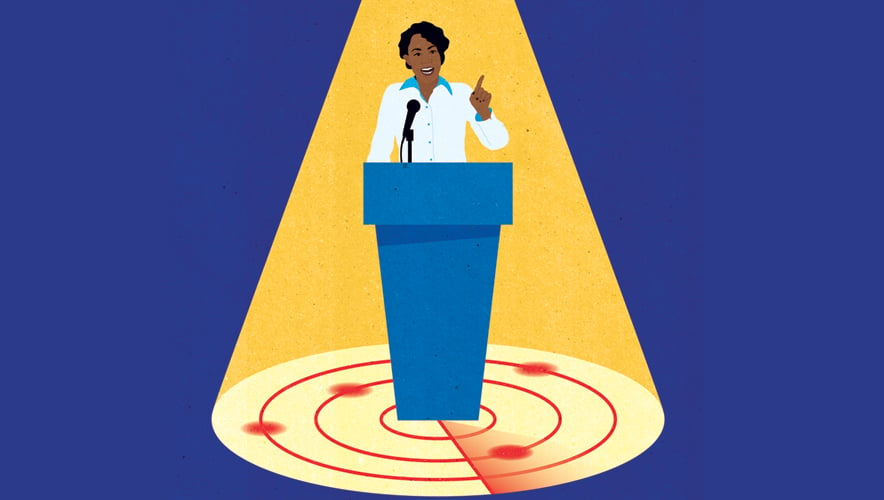