Fraudsters stole nearly $100 billion from COVID-19 relief programs in the United States, the U.S. Secret Service announced in late 2021. Last week, the agency got a bit of it back.

The Secret Service investigation—initiated by the field office based in Orlando, Florida—found that the fraudsters used a third-party payment system to conceal and move the funds. The Secret Service worked with that system (Green Dot Bank) to identify more than 15,000 accounts used in the conspiracy and seize the funds contained in those accounts.

“The Secret Service is dedicated to safeguarding the integrity of the nation’s financial systems against fraud and holding those responsible to account for their criminal activity,” said Secret Service Assistant Director David Smith in a news release. “By aiding in the return of nearly $2.3 billion in stolen funds over the last 30 months, our workforce has demonstrated a clear and firm commitment to the vitality of American businesses across the country.”

Since 2020, the Secret Service has seized more than $1.4 billion in fraudulently obtained funds and helped return $2.3 billion to U.S. state unemployment insurance programs.

“We also were seeing cross-cutting fraud, people were not siloed,” Rebecca Shea, director, forensic audits and investigative service, GAO, told Security Management. “People were exploiting the PPP and EIDL and then the tax credits as well, and unemployment insurance. We’re starting to see an increasing number of cases that were exploiting programs…it could run the gamut…VA contract fraud to stealing checks out of people’s mail for those tax credits.”

Pandemic-relief programs were designed to help businesses and individuals stay financially afloat during COVID-19. But billions of dollars may have wound up in the wrong hands. https://t.co/CZwERUCtlC

EIDL fraud continues to be a challenge. By October 2020 alone, the SBA and its law enforcement partners had seized more than $450 million from fraudulent EIDL loans. But the haste with which loans and other pandemic relief were dispersed in 2020 means that the full breadth of fraudulent activity may yet be unknown, and it is unlikely that all of those funds will be recovered.

According to Haste Makes Waste: COVID-19 Fraud Capitalizes on Lack of Oversight, Controls:

As of December 2021, Seto J. Bagdoyan, director, forensic audits and investigative service, GAO, says approximately $900 billion has been distributed through unemployment insurance during the pandemic. Based on prior analysis and experience, 10 percent of those funds are likely being lost to fraud.

“You’re losing $90 billion off the top,” Bagdoyan says. “It’s probably much worse, because of the schemes that have hit the agencies and support programs.”

These schemes include those introduced by organized crime efforts—originating primarily in China, Hong Kong, Nigeria, and Russia—using cyberattacks to compromise bank accounts, identities, and even mimic unemployment office websites to attract unsuspecting individuals, Bagdoyan adds. One private firm that provides cybersecurity protections to unemployment systems told the GAO that once U.S. federal funds stopped flowing into COVID-19 unemployment programs, there was a 40 percent drop in targeted attacks from organized crime entities.

“Some of these schemes will become embedded in traditional programs post-COVID,” Bagdoyan says. “And then they will be revived with the next emergency on the scale that we’re seeing now. It’s really difficult to counter. You have to make a good faith effort to have the best set of controls you can, that you’re managing as well as you can.” 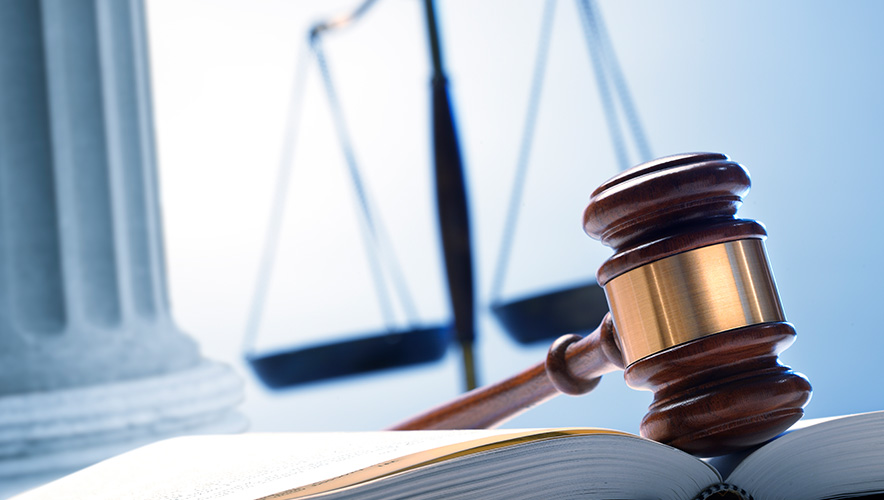