On 18 February 2001, Robert Hanssen was arrested and charged with committing espionage on behalf of the intelligence services of the former Soviet Union and its successors. He pleaded guilty to 15 counts of espionage in July 2001 and was sentenced to prison without the possibility of parole. Hanssen is considered the most damaging spy in FBI history.

Hanssen’s crimes against the United States were both deep and broad, according to Eric O’Neill’s reporting in Gray Day: My Undercover Mission to Expose America’s First Cyber Spy. Hanssen started sharing information with the Soviet Main Intelligence Directorate (GRU), now known as the Main Directorate of the General Staff of the Armed Forces of the Russian Federation, only three years after he began working for the FBI.

He was not approached by a Soviet sparrow—it was Hanssen who first approached the GRU in 1981. Except for a break from 1985 to 1991, Hanssen continued spying until his arrest in 2001.

During those years, the GRU received thousands of documents, many of which were highly classified and sensitive. Aldrich Ames of the CIA and Hanssen were responsible for intelligence that led to the deaths of many Russians who were spying for the United States.

When it came to spies, Hanssen was one of the most enigmatic. On one side, he and his family attended Catholic mass weekly, and he was a member of Opus Dei, a conservative group within the Catholic Church. On the other side, he had a long-term relationship with a stripper; he bought her a Mercedes-Benz and regularly accompanied her to Washington, D.C., strip clubs, O’Neill wrote.

When Hanssen started his career with the FBI, he gave an oath to serve his country. When he was arrested, he violated that oath in a most egregious and reprehensible manner. He was trusted with some of the FBI’s most classified secrets, but he abused that trust.

The name Robert Hanssen will go down in history as one of the biggest traitors in American history. And the effects of his heinous crimes are still felt to this very day.

You can read a firsthand account of the investigation into Hanssen in Gray Day: My Undercover Mission to expose America’s First Cyber Spy, which is reviewed here. 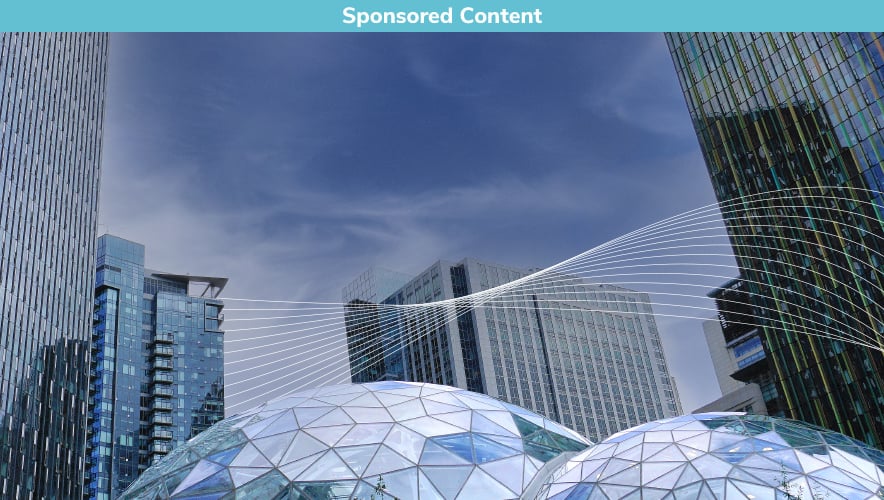