Today in Security History: The Sentencing of Whitey Bulger

On 14 November 2013, U.S. Federal Judge Denise Casper brought her gavel down, bringing silence to the packed Boston courtroom. She knew her forthcoming decision would be scrutinized across the United States. Casper drew a breath and began; the day had finally arrived when James “Whitey” Bulger—the infamous son of South Boston’s Irish projects—would learn his fate.

Prosecutors and law enforcement offices had waited 18 years for this day. The 32-count federal racketeering indictment—including 19 murders—was unsealed in December 1994, and Bulger had heard it coming. Bulger traveled the country. For 16 years an FBI task force traced his path through New York City, Florida, Louisiana, Chicago, and finally to an apartment within walking distance of California’s Santa Monica Pier. Following Bulger’s arrest, agents recovered 30 guns and over $800,000 in cash from his two-bedroom apartment.

On 12 August 2013, a jury found James Bulger guilty of 11 of the 19 charged murders. The majority of the racketeering counts stuck, and there were murmurings about whether the government could invoke a federal death penalty. In the end, Casper sentenced Bulger to two consecutive life sentences plus five years. Thus ended a reign of terror that Bulger had imposed on his native South Boston—a career dominated by extortion, murder and intimidation.

While some in his neighborhood considered Whitey Bulger a Robin Hood figure who gave to the poor, a jury of his peers disagreed. They found him responsible for the disintegration of neighborhood security and long-cherished values. Years of supporting drug dealing had resulted in broken Southie families. Children became addicts and opted for suicide. Bulger’s criminal career was over. The U.S. Marshals shipped him off to Oklahoma’s federal transfer facility followed by prison stints in Arizona, Florida, and finally West Virginia where an inmate beat 89-year-old Bulger—then confined in a wheelchair—to death.

Read more about James “Whitey” Bulger of South Boston and his life of crime and 16 years on the run in Hunting Whitey: The Inside Story of the Capture & Killing of America’s Most Wanted Crime Boss by Casey Sherman and Dave Wedge.

R. Scott Decker, PhD, retired FBI agent and veteran of the Boston FBI office is the author of Recounting the Anthrax Attacks: Terror, the Amerithrax Task Force, and the Evolution of Forensics in the FBI. 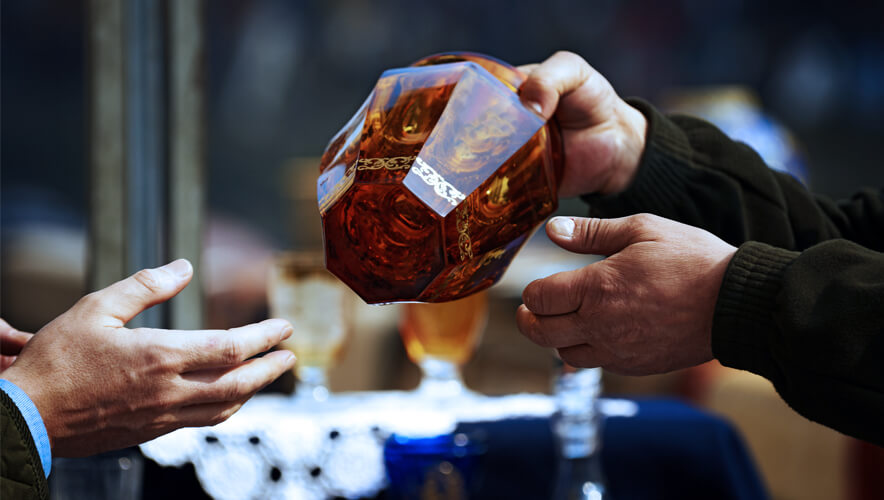