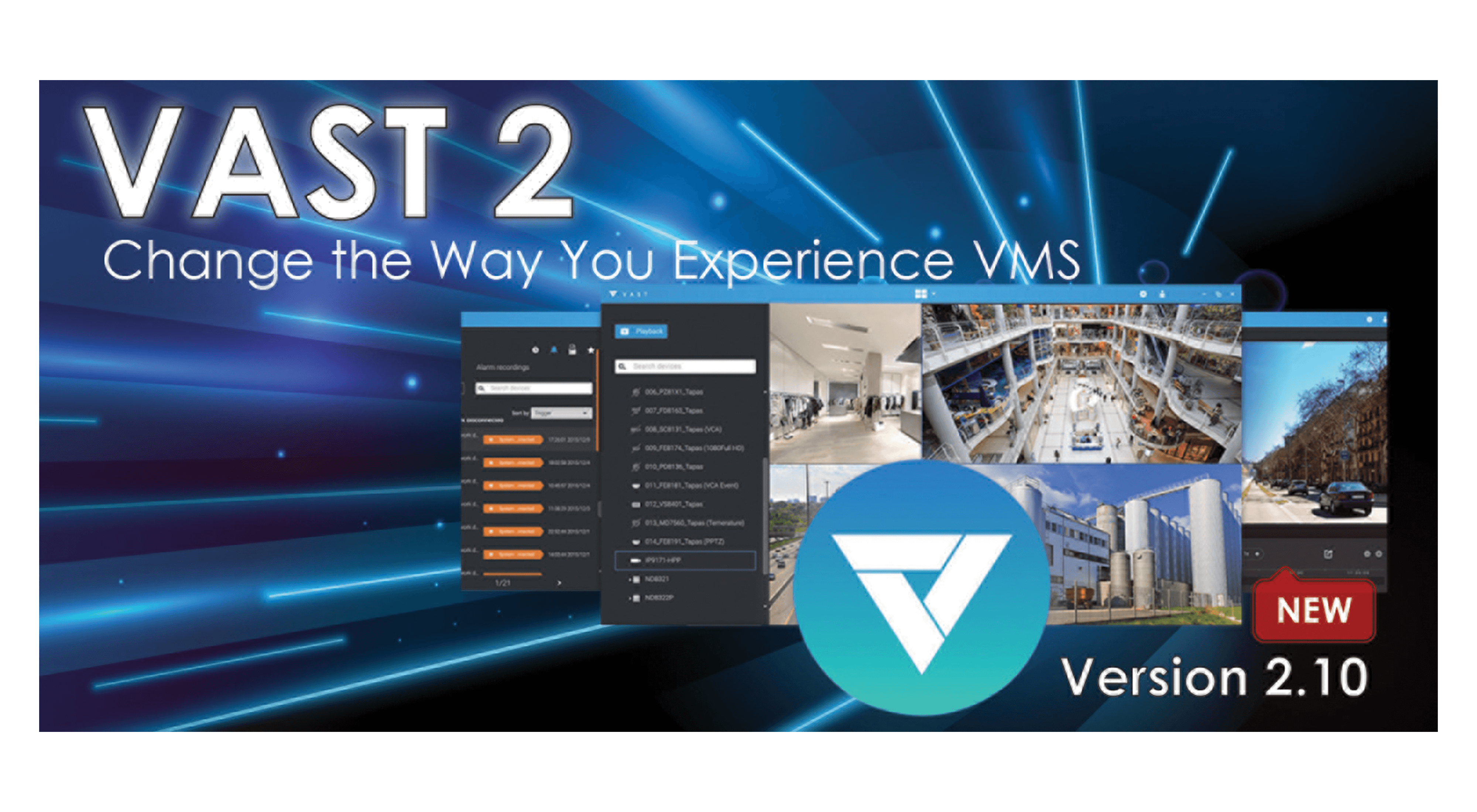 VIVOTEK announced an update to its VAST 2 IP video management software solution. The update includes easy operation on single or multiple monitors, a custom layout for accommodating corridor and panorama orientations, fast export of multichannel video, and incorporation of VCA analytics and cybersecurity attack events from VIVOTEK cameras and substations. Other new features include an access control solution and evidence image of LPR cameras. www.vivotek.com 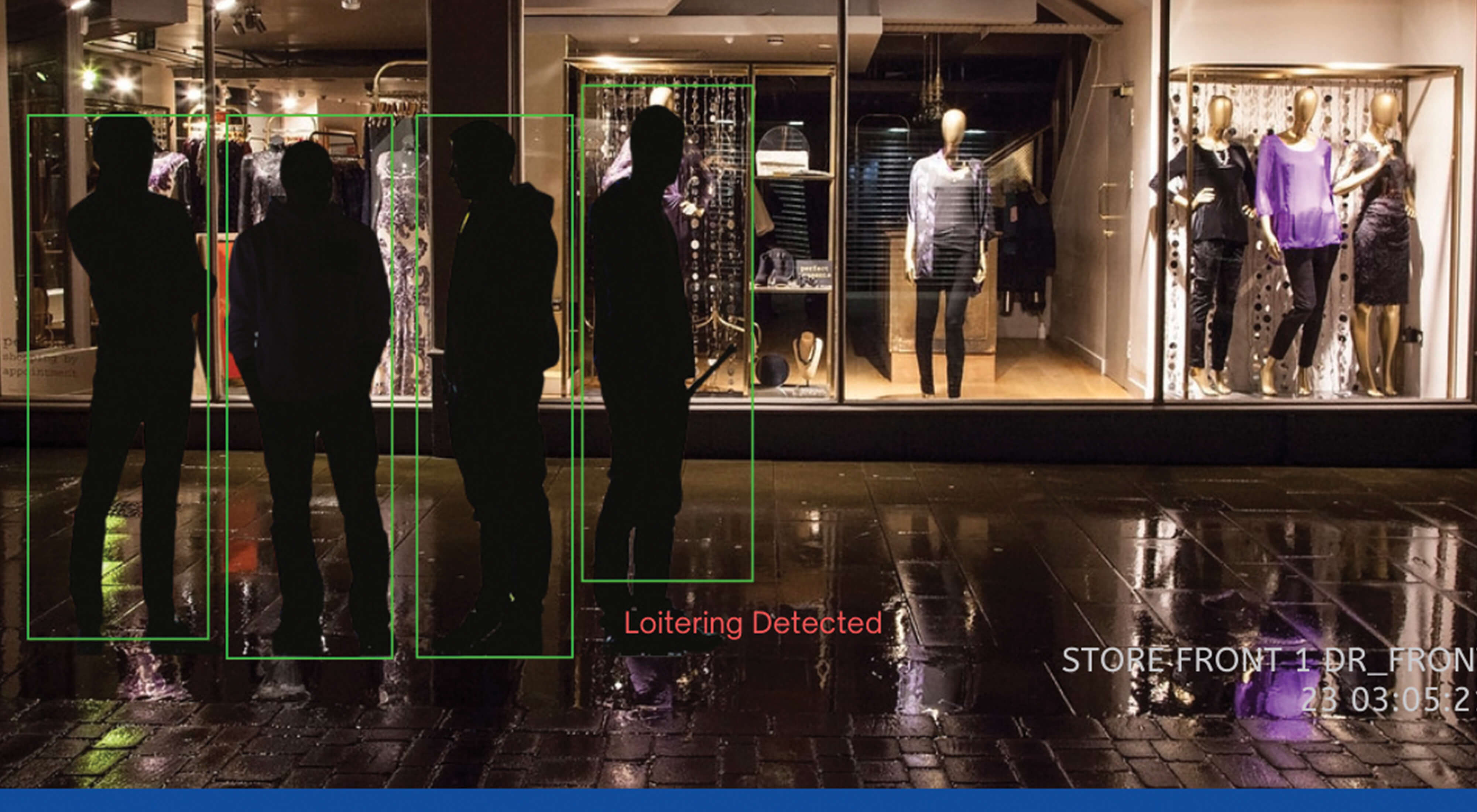 Interface Security Systems announced its artificial intelligence-based Anti-Loitering System. The solution uses AI in its object detection system, deterring people and vehicles from loitering with pre-recorded, scenario-specific voice messages. Intended for after-hours perimeter control challenges—including vagrancy, intrusions, and vandalism—a client’s loss prevention team can customize this solution to play up to four individual warnings and notification messages depending on the location and time. Although it can operate as a standalone system, it can also integrate with an intrusion alarm system with remote monitoring or with Interface’s virtual guard service for real-time remote operator intervention. www.interfacesystems.com 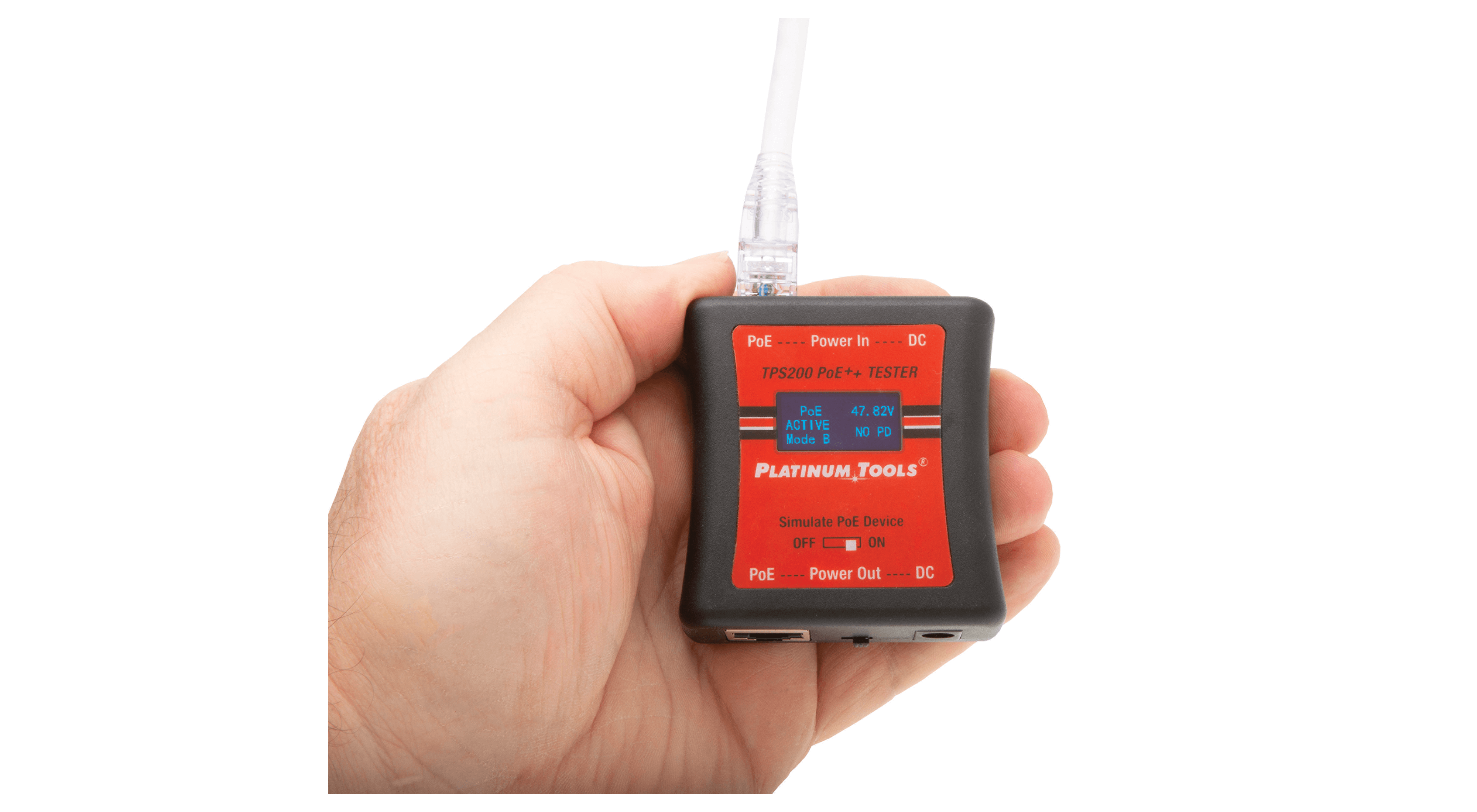 Platinum Tools announced the launch of its new pocket-sized PoE++ tester, the TPS200C. The tester was designed for all types of Power over Ethernet (PoE), including up to 56 volts and 280 watts of power. It requires no batteries and is instead powered by the PoE circuit, so it can be used inline with a PoE device to measure current flow or by itself in Powered Device Simulation mode, allowing users to determine the maximum power available from the PoE power source. The tester can also test up to 4-pair PoE, offers an easy-to-read OLED display, and can test PoE on active data cables without interrupting a data flow. www.platinumtools.com 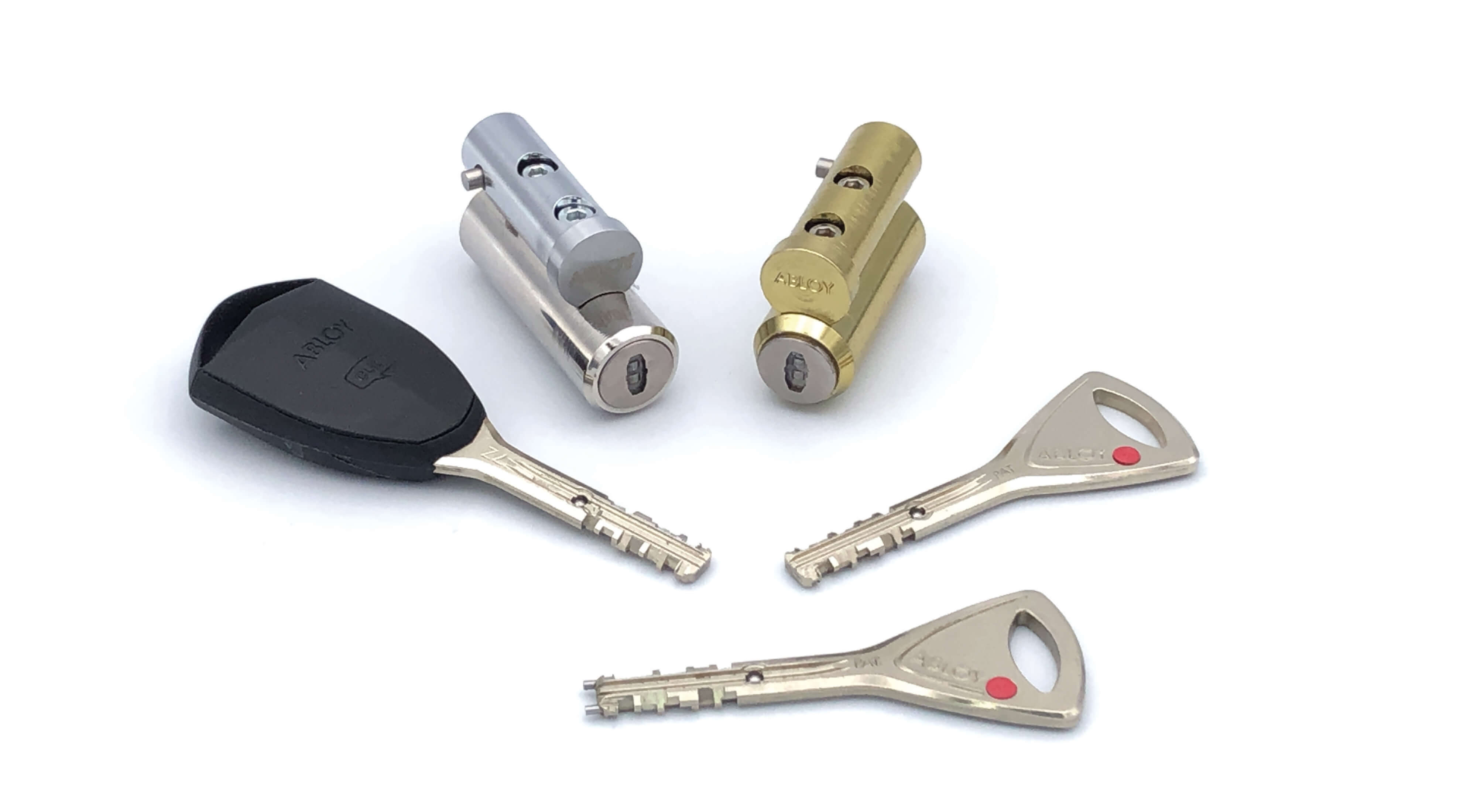 A new product from ABLOY USA Critical Infrastructure provides a solution to additional safeguarding efforts against environmental conditions. The IP54-rated Integrated Dust Cover offers an internal shield specifically designed for the ABLOY mechanical and PROTEC2 CLIQ cylinders. The cover protects locks’ internal components with a built-in spring-loaded shutter that blocks the key opening when not in use, reducing exposure to the elements. The dust cover also improves resistance to environmental wear and corrosion from dirt, moisture, and freezing conditions. www.abloyusa.com

Senstar introduced its Symphony Common Operating Platform as a scalable modular solution for video management, security management, data intelligence, access control, and perimeter intrusion detection. The platform, which offers a sensor fusion engine and built-in video analytics, also includes full-featured access control and perimeter intrusion detection modules. The modular format allows for each function to be used individually, as well as coexist with third-party systems. The platform offers per device licensing with the option to add licenses at any time, plus it includes a built-in server and database redundancy. www.senstar.com