37 Percent of U.S. Adults Are Too Stressed to Function, Report Finds

More than a quarter of U.S. adults say they are so stressed most days that they can’t function, according to a survey from the American Psychological Association (APA). So, what’s the source of this stress? Everything.

Nearly two in five adults (37 percent) reported that when they are stressed, they can’t bring themselves to do anything, the survey found, and around a fifth of adults reported forgetfulness (21 percent), an inability to concentrate (20 percent), and difficulty making decisions (17 percent) in the past month due to stress. For adults under the age of 35, 46 percent said they are so stressed they cannot function, and that rate is even worse for Black adults under 35—with 56 percent reporting debilitating stress levels.

Stress can be overwhelming for many people—even when they can still function through it. Adults ages 18 to 34 and 35 to 44 were more likely than older counterparts to report feeling overwhelmed by stress most days. Younger women in particular face high stress levels, with 62 percent of women ages 18 to 24 reporting they felt completely overwhelmed by stress most of the time, the APA found. Furthermore, 25 percent of U.S. adults reported that in the prior month, they often felt difficulties were piling up so high that they could be overcome, and 30 percent of adults said they were so stressed they feel numb.

“Consistent with psychological science, results from this poll revealed that when adults are feeling stressed, around three-quarters (76 percent) reported there are aspects of their lives that were negatively impacted. Specifically, their mental health (36 percent), eating habits (33 percent), physical health (32 percent), and interest in hobbies/activities (30 percent) were among the top aspects negatively impacted by stress,” according to Stress in America 2022, the APA survey. Psychological research on both humans and nonhuman animals revealed that the effects of stress on the brain, immune system, our gene expression, susceptibility to physical illness, mental illness, and subsequently on people’s ability to engage in necessary daily tasks can be long lasting, and even intergenerational.”

Stress levels are also impacting job engagement, found the Conference Board. Survey results released in October showed that a third of U.S. workers report decreased engagement, even though 82 percent say their level of effort on the job is at the same level or higher. In addition, more workers want to quit their jobs, but few are planning to do so because of fears about a looming recession.

What factors are driving these heightened stress levels? The APA singled out four key areas.

The survey found that 70 percent of U.S. adults do not think people in the government care about them, and 64 percent said they feel their rights are under attack. This sentiment is so high that 38 percent of U.S. adults have considered moving to a different country in response to the current political environment.

Specific demographic groups were more likely to feel that their rights were under attack, especially members of the LGBTQ+ community (72 percent) and adults with a disability (68 percent). Women were more likely than men to say they do not feel protected by U.S. laws (49 percent vs. 40 percent).

“Our children are going to inherit a better world than we did.” Would you agree with this statement? Most U.S. adults (62 percent) did not. In addition, 63 percent disagreed with the statement, “I feel our country is on the path to being stronger than ever.”

Social schisms are also stressors. Among Black adults, 75 percent said the racial climate is a significant source of stress, compared to 56 percent of white adults.

Many survey respondents said that race relations (41 percent), women’s rights (38 percent), and LGBTQ+ rights (30 percent) are getting worse in America.

Money is often a stressor, and when inflation enters the arena, it exacerbates concerns, the APA found. The vast majority of U.S. adults surveyed (83 percent) said inflation is a source of stress right now, and for 55 percent of those people feeling stressed by money, finances have been a cause of fights or tension in their family, compared to 41 percent of the general population.

Adults with an annual household income of less than $50,000 were more likely than those with a household income of $50,000 or more to say the main source of stress is having enough money to pay for things in the present, such as rent or a mortgage (72 percent vs. 48 percent).

More than half of all U.S. adults surveyed (56 percent) said they or their families had to make different choices during the past month due to a lack of money.

It Always Comes Back to Crime 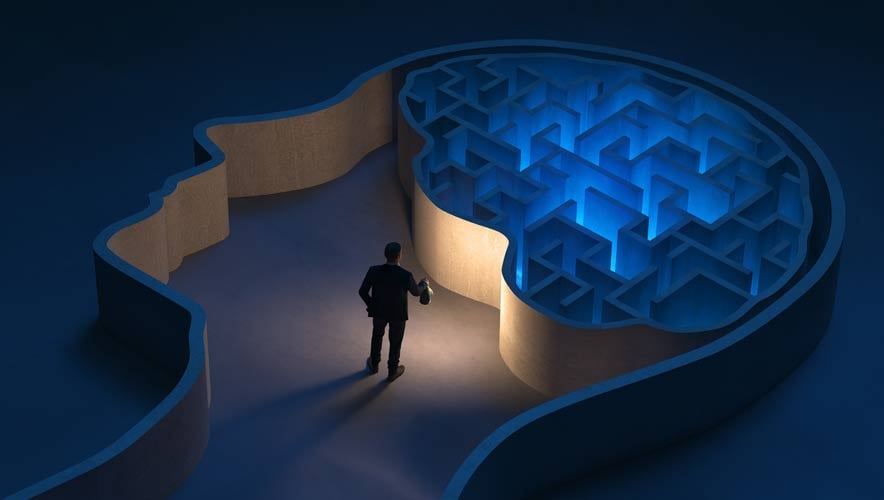 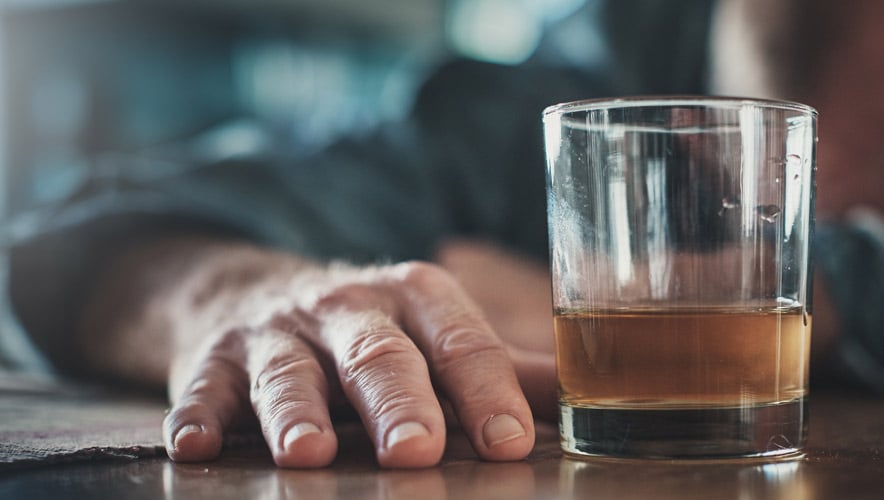