In the largest single crackdown so far under the newly imposed National Security Law (NSL), 47 Hong Kong pro-democracy campaigners and activists were charged on 28 February with conspiracy to commit subversion.

Those charged include veteran activists, former law professors, and young campaigners. They were arrested during a police operation in January but were released. This weekend, they were ordered to report to police stations to face charges.

Many of the activists were accused of organizing and participating in an unofficial primary election in July 2020, Reuters reports. Hong Kong police said in a statement that each person faces the same count of conspiracy. The primaries were organized to find the best candidates who could regain a majority in the legislature, vote down major bills, and eventually force Hong Kong leader Carrie Lam to resign, according to the Associated Press. Authorities claim that the activists planned to paralyze Hong Kong’s legislature and subvert state power.

Protesters gathered outside a Hong Kong court for the hearing of 47 democracy activists charged with a conspiracy to commit subversion, as authorities intensify a crackdown on the opposition https://t.co/c0mde7VMaj pic.twitter.com/APBk5xa4nr

“This is a very strong signal from President Xi (Jinping) that he wants to eradicate the whole pro-democracy camp in Hong Kong,” said exiled activist Sunny Cheung, who took part in the primary election, in an interview with Reuters. “If the international community doesn’t react to the authoritarianism of the Chinese Communist Party, Xi will win and liberty and democracy will fall.”

Hong Kong police said that 99 individuals have been arrested so far for suspected violations of the vague and wide-reaching National Security Law, which punishes acts of subversion, secession, collusion with foreign forces, and terrorism with possibly life sentences.

The current layers of uncertainty around how the NSL could be applied, or how the United States or other foreign governments could react, may result in private commercial disputes or litigation, according to analysis from the China Business Review.

“U.S. companies with Hong Kong business have recognized that they cannot rely on outdated risk playbooks when evaluating the legal uncertainties arising from the NSL and U.S. response,” the authors wrote. “Businesses are already undertaking a comprehensive overview of their operational and risk assessment programs to account for this new environment. As part of this process, with the help of innovative cross-border counsel, directors and officers should take a serious look at their exposure to new cross-border enforcement and disputes risks and strategize accordingly.”

According to Paul Haley, CPP, Hong Kong-based regional security, safety, and health manager for Human Applications Limited, while the NSL has alarmed international and domestic businesses—given its potential threats to investment and market access—security professionals can take steps to protect their organizations and staff.

“The potential impact on the role of a security department could be to ensure a transition to greater compliance with the NSL through monitoring of staff social media, coaching, and increased protection of data sovereignty to head off mistakes that breach the NSL and the resulting reputational and commercial damage," Haley said an interview with Security Management in late 2020 about security management in Asia.

The role of security professionals and their departments is changing in Asia. We spoke with a few practitioners on the ground to learn more about these shifts: https://t.co/SXV7kqjHez 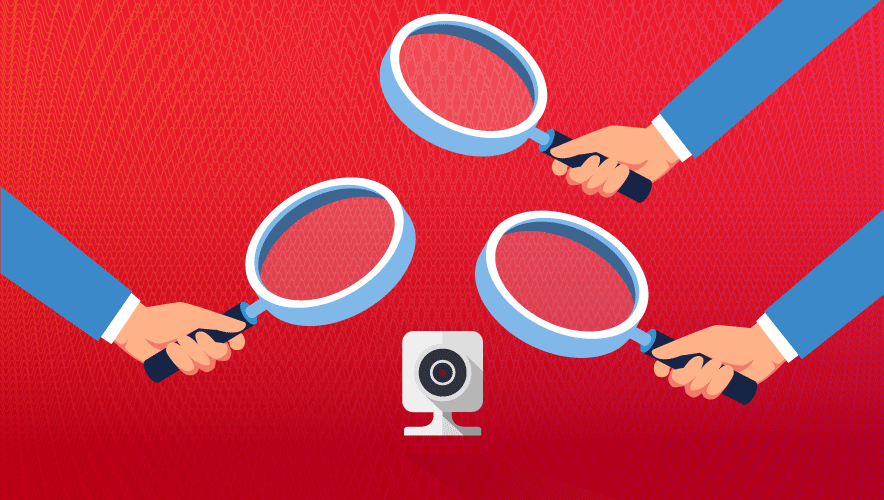