Market and consumer data giant Statista reported that eight journalists were killed in Mexico in 2020, making it the most dangerous country in the world for journalists, according to the company. “Journalists in Mexico are frequently placed under surveillance, threatened, and fatally punished for attempting to expose or publicize political corruption,” a Statista report said, “and despite the country being war-free, an average of eight to 10 journalists are murdered in the country each year.”

While a news anchor being targeted for violence in Mexico may not be uncommon, according to a Yahoo! News report, “such public warnings are rare.”

The CJNG has been in active, deadly territorial disputes in the state of Michoacán, which is more than 50 miles west of Mexico City. Groups of self-described vigilantes have been battling CJNG in the state, and last month Uresti interviewed one of the vigilante leaders.

In the CJNG video, a man read from a script while surrounded by heavily-armed, masked men, and he accused Uresti and the network, Milenio Television, of unfair coverage, claiming that the vigilante groups were actually other cartels and that they were responsible for the kidnappings and extortions plaguing the region.

The tweet above quotes the video: “I am not against freedom of expression, but I am against whoever attacks me directly.”

Milenio and other journalist groups condemned the video and called for protection of Uresti. A spokesman for President Andrés Manuel López Obrador tweeted that the Mexican government “will take the necessary measures to protect threatened journalists and news outlets.”

Also last week, the Mexican government filed a suit in a U.S. federal court in Masschusetts suing U.S.-based gun manufacturers for its role in the violence that troubles the country.

According to The New York Times account, “The suit accuses the companies of actively facilitating the flow of weapons to powerful drug cartels, and fueling a traffic in which 70 percent of guns traced in Mexico are found to have come from the United States.”

Mexico estimates that 70 percent of the weapons trafficked to Mexico come from the United States and that at least 17,000 homicides in 2019 are linked to trafficked weapons.

“We don’t do it to pressure the United States,” Border Report quoted Celorio. “The priority is that we reduce homicides.”

In a statement, the National Shooting Sports Foundation General Counsel Lawrence G. Keane said, “These allegations are baseless. The Mexican government is responsible for the rampant crime and corruption within their own borders.”

The suit is similar to the cases brought by U.S. cities brought 15 years ago. Those lawsuits ended in 2005 when then-President George W. Bush signed The Protection of Lawful Commerce in Arms Act, which gave immunity to gun manufacturers from civil suits involving gun violence except in certain, limited circumstances. Mexico is contending that the law does not cover gun violence that occurs outside the United States.

“Yesterday they said they could not go out (on deliveries) because they risked getting their vehicles vandalized,” López Obrador said. “The National Guard is going to intervene to protect the distributors.” 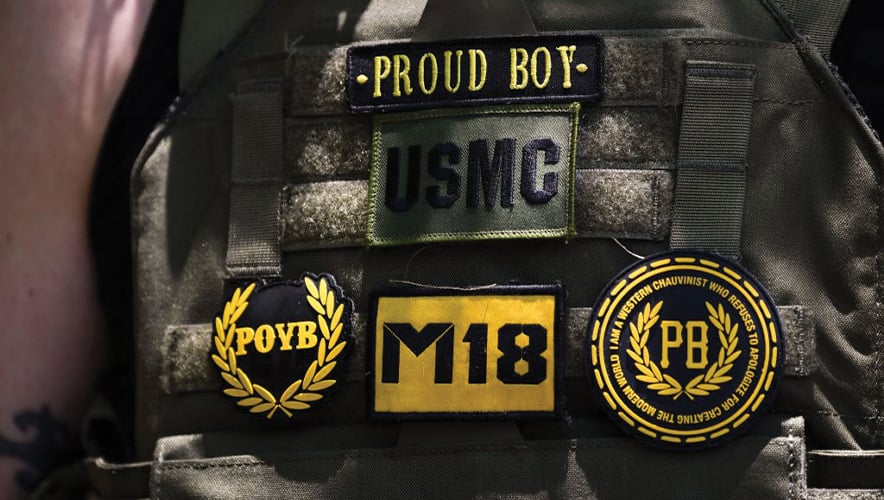