Retention During the Great Resignation

More than 42 million Americans quit a job in 2019. But in just the first nine months of 2021, resignation levels were more than 10 percent higher than the record-setting 2019. In August 2021 alone, more than 4.2 million people—2.9 percent of the U.S. workforce—handed in their two weeks’ notice, according to the U.S. Bureau of Labor Statistics. So, how can organizations encourage people to stay?

Two-thirds of U.S. workers have considered a career change during the COVID-19 pandemic.

Executives and workers have different ideas on what would make employees’ professional lives better, according to a survey from the Society for Human Resource Management (SHRM).

The Cost of Disengagement

A July 2021 analysis from Gallup found that 48 percent of American workers were actively job searching or watching for other opportunities. The cost of lost productivity for disengaged employees reaches up to 18 percent of their annual salary, costing companies millions of dollars a year. But their reasons for leaving were less based around industry, role, or pay, and were more associated with their workplace.

Of employees who have not resigned from their roles, SHRM found 52 percent said they have had to take on more work and responsibilities. The effects are notable.

27%
Feel Less Loyal to Their Organization

55%
Wonder If Their Pay Is High Enough 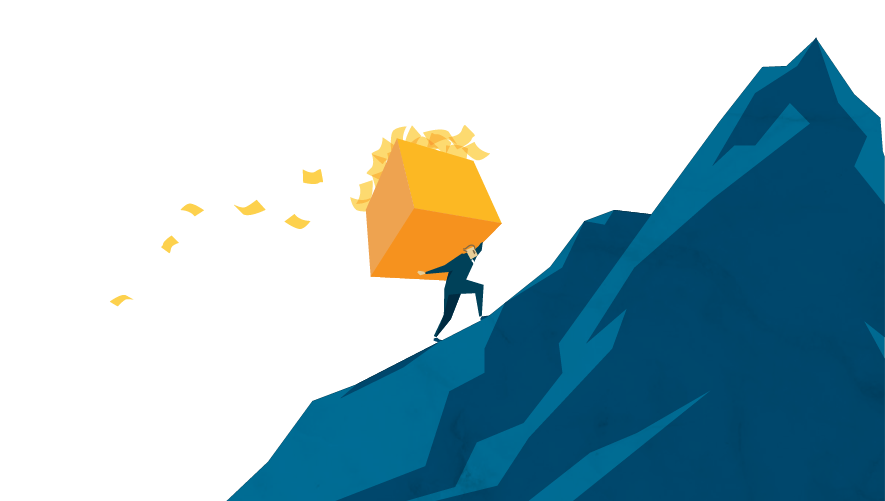 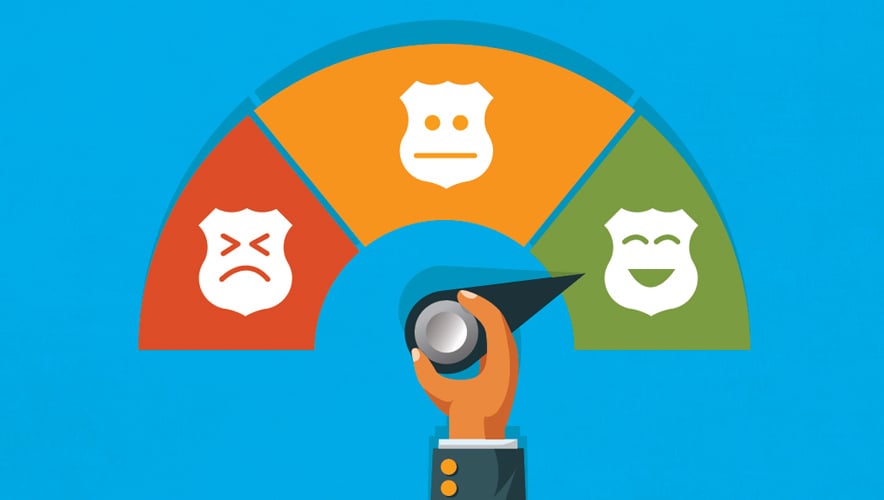