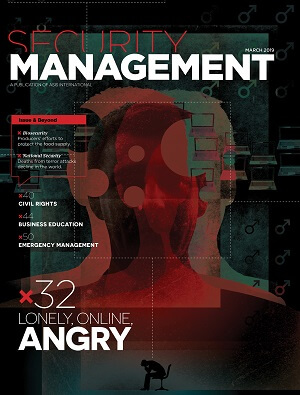 There’s a new face of hate online. Incels, involuntary celibates who exist primarily in an online subculture, espouse male supremacy and commit acts of violence against people who seem to have an easy time finding love and acceptance. This extreme ideology was recently added to the list of designated hate groups by the Southern Poverty Law Center, and believers have carried out what’s being described as gender-based terrorism.