Halloween became particularly frightening for many people at festivities across the United States during the past weekend. There were nine mass shootings over the holiday weekend, including several in crowded places, The Washington Post reported.

The threshold for a violent incident to qualify as a mass shooting—according to the Gun Violence Archive (GVA), a nonprofit that tracks gun violence casualties based on police statements and news reports—is one in which four or more people are shot or killed, not including the shooter. Between Friday night and Monday night on Halloween weekend, at least 10 people were killed and 46 injured in mass shootings, the GVA found. This is similar to the number of casualties and shootings that took place over the holiday weekend in 2021.

In Chicago, at least 14 people, including three children, were injured in a drive-by shooting on Halloween, CBS News reported. A person was also hit by a car at the scene, police said. Two gunmen apparently fired at random into a crowd, and their motive is unknown.

In Kansas, City, Kansas, one person is in police custody and others are being sought after a shooting at a Halloween party on 31 October that left one 17-year-old dead and six other teenagers injured, Fox4 KC reported. Kansas City, Kansas, Police Chief Karl Oakman told reporters that the shooting took place at a high school house party, and a parent was home during the party. The event was invitation-only, and when uninvited people arrived, they were asked to leave—at which point they opened fire. The shooters wore masks or other Halloween costumes, which made the investigation more difficult, police said.

Chicago's drive-by is one of eight mass shootings that have occurred across the United States over Halloween weekend spanning Florida to California. https://t.co/suTedaIYSv

A 2021 study found that mass shootings in the United States increased during the COVID-19 pandemic, and in Chicago, shooting incidents were up 64 percent comparing a period in 2021 against 2019.

“The large increase in mass shootings during the pandemic is consistent with the idea that this violence may be influenced by social and economic factors, the researchers wrote,” according to CNN. Active assailant incidents are also increasing in the United States, doubling from 20 incidents to 40 between 2016 and 2020, the FBI found. 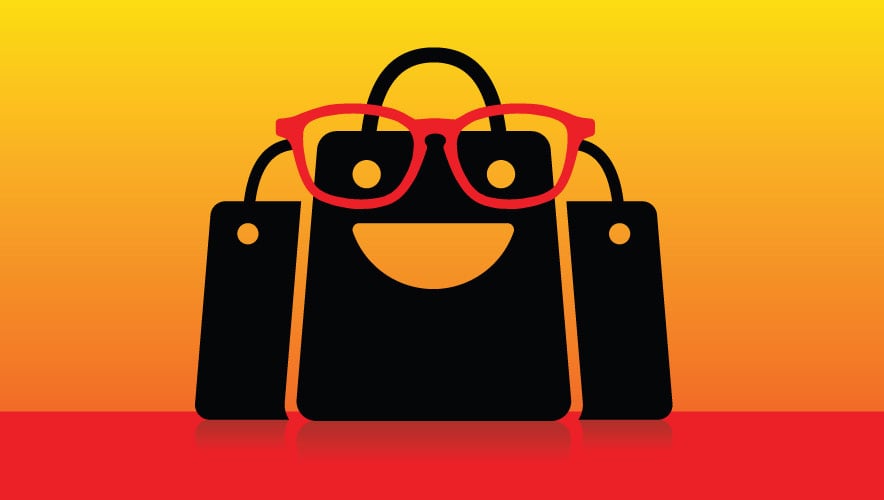 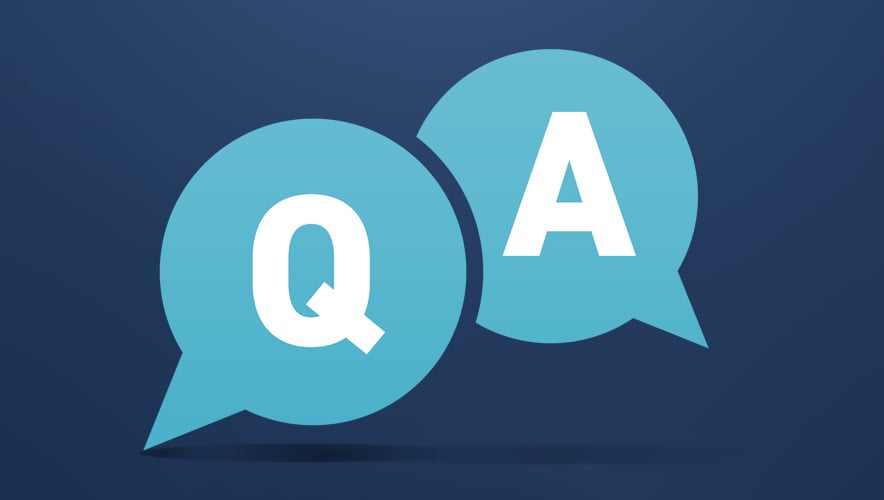 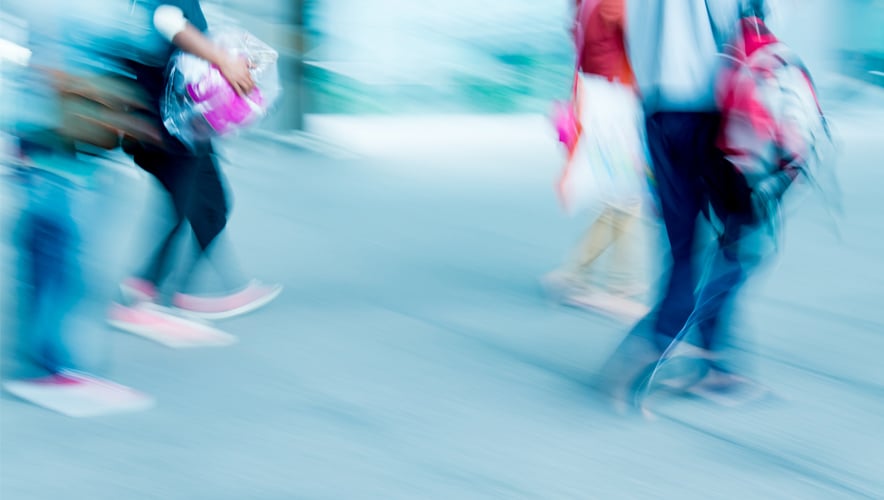 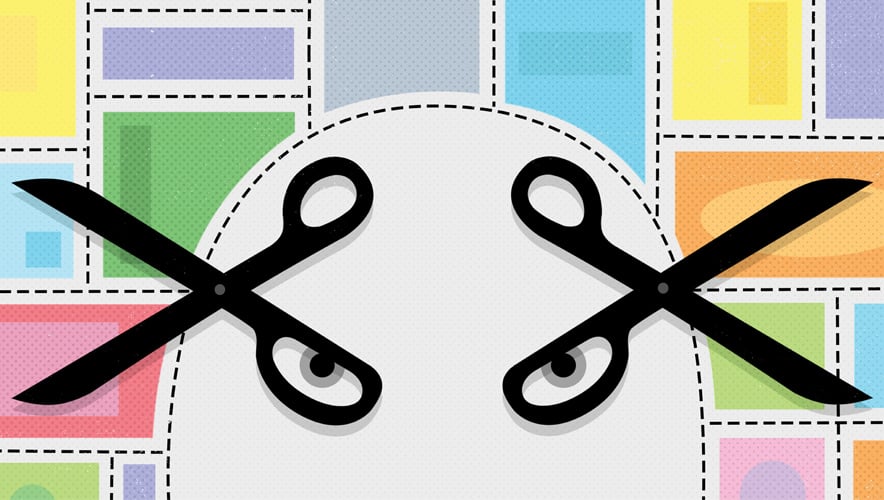 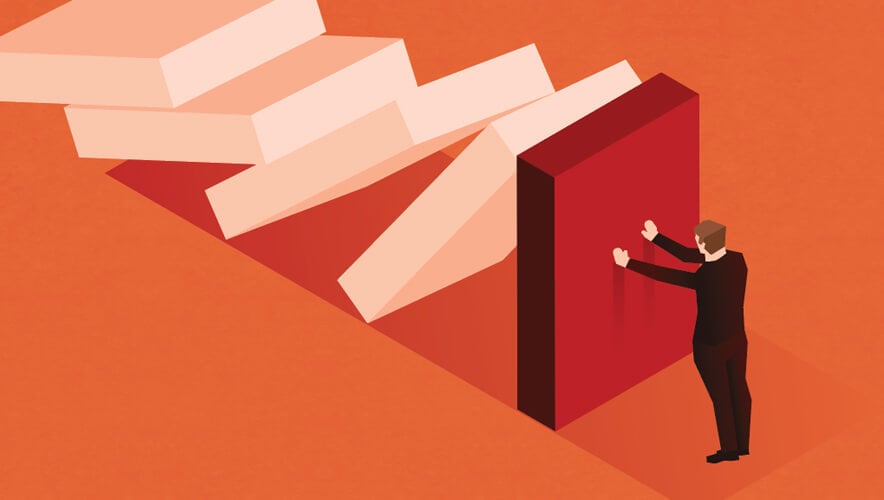 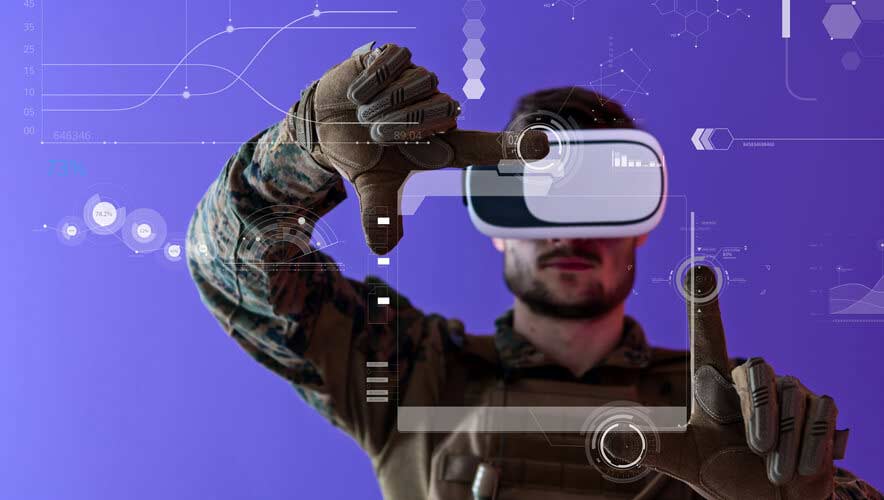 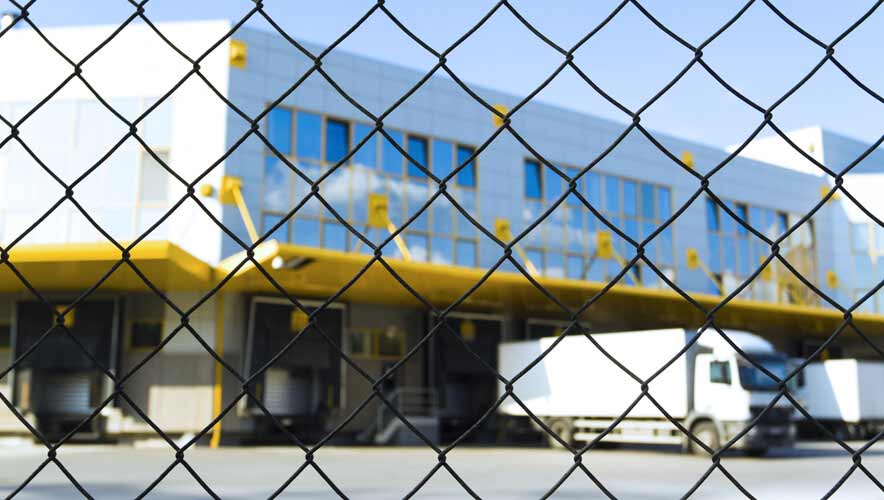 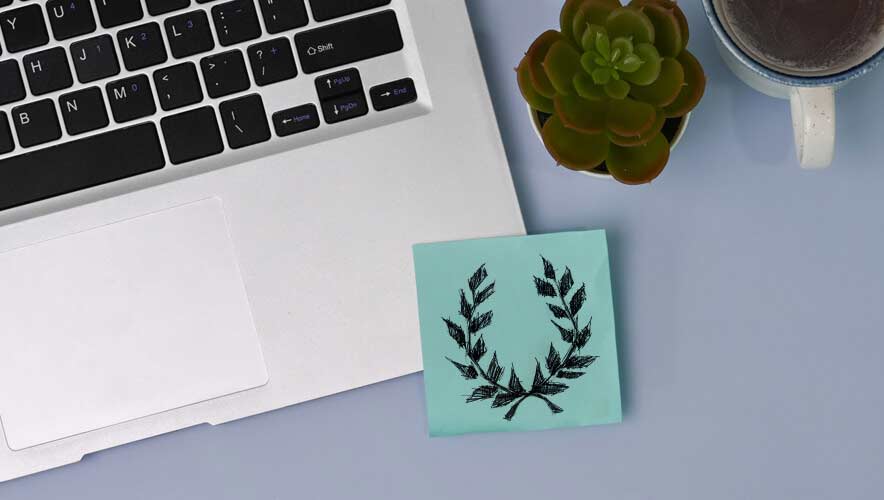 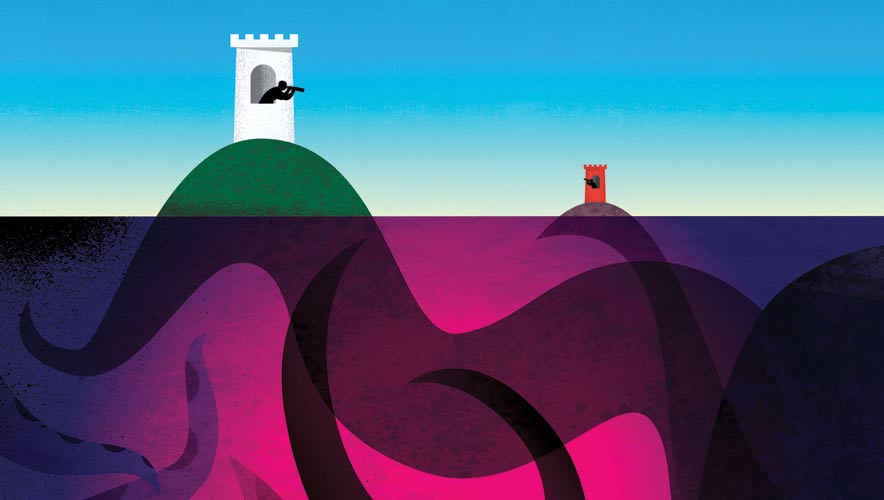