Earlier this week Hong Kong authorities arrested 90-year-old Catholic Cardinal Joseph Zen and five others under the National Security Law, which came into force almost two years ago. While Zen was released on bail after surrendering his passport, the move was condemned by several world leaders as another sign that China has abruptly ended the freedoms that citizens of the region previously enjoyed.

The arrest of Cardinal Joseph Zen in Hong Kong is prompting condemnation around the world. Here’s a roundup of reactions: https://t.co/poPcOfBZab

In addition to Zen, senior barrister Margaret Ng, pop singer Denise Ho, and  academic Hui Po-keung were arrested, and they were later joined by former lawmaker Cyd Ho, who is already serving a prison sentence. The five were trustees of the 612 Humanitarian Relief Fund, which was established to provide assistance to pro-democracy protesters who had been arrested in the lead up to the adoption of the National Security Law.

“Hong Kong authorities haven’t just put Cardinal Zen, Margaret Ng, and others under arrest—they have put Hong Kong’s fundamental freedoms under arrest,” said Maya Wang, senior China researcher at Human Rights Watch. “Arresting a 90-year-old cardinal for his peaceful activities has to be a shocking new low for Hong Kong’s police, the latest example of the city’s human rights freefall in the past two years.”

The National Security Law was enacted in June 2020 after more than a year of protests that had at times turned violent. Those protests were over a proposed extradition law where Hong Kong citizens could be extradited to mainland China. An explainer article in The New York Times described the security law this way:

"The sweeping new national security law that China imposed on Hong Kong, aimed at stamping out opposition to the ruling Communist Party in the former British colony, is as 'devastating' as some critics feared, a human-rights activist said on Wednesday.

"Conceived in secrecy and passed on Tuesday without serious input from Hong Kong authorities, the law sets up a vast security apparatus in the territory and gives Beijing broad powers to crack down on a variety of political crimes, including separatism and collusion."

It goes on to say, “The four major offenses in the law—separatism, subversion, terrorism and collusion with foreign countries—are ambiguously worded and give the authorities extensive power to target activists who criticize the party, activists say.”

An island city and isthmus adjoining China’s Guangdong Province in the southeastern part of the country with 7.5 million residents, Hong Kong had been a colonial territory of Britain for 150 years. In 1997, Britain agreed to return the region to China under the condition that China maintain the British government system for 50 years—until 2047. The system included the Hong Kong Basic Law, which guaranteed freedoms for Hong Kong citizens, including the freedom to peaceably assemble, freedom of the press, and freedom of speech.

The agreement established the tenuous One China, Two Systems policy, and it made Hong Kong a flashpoint whenever China asserted authority over the region. Protesters saw the extradition law as a gross violation of the policy and the guarantee of freedoms. The protests led to the adoption of the National Security Law, which has had a chilling effect on protests and has appeared to hasten the demise of the guarantee of freedoms.

“Today’s arrests signal beyond a doubt that Beijing intends to intensify its crackdown on basic rights and freedoms in Hong Kong,” human rights group Hong Kong Watch Chief Executive Benedict Rogers said to the Associated Press (AP). “We urge the international community to shine a light on this brutal crackdown and call for the immediate release of these activists.”

The arrest of Zen also highlights the complicated relationship between China and the Vatican. Officially cut off when the Communist Party took control of China in 1951, the Vatican and China worked on an agreement in 2018 in which Chinese officials chose church leaders in the country with the approval of the Vatican. Among the most vocal critics of the agreement, Zen said the agreement “cedes too much power to Beijing would place the country’s Catholic followers in a big ‘birdcage,’” the AP reported in 2018. 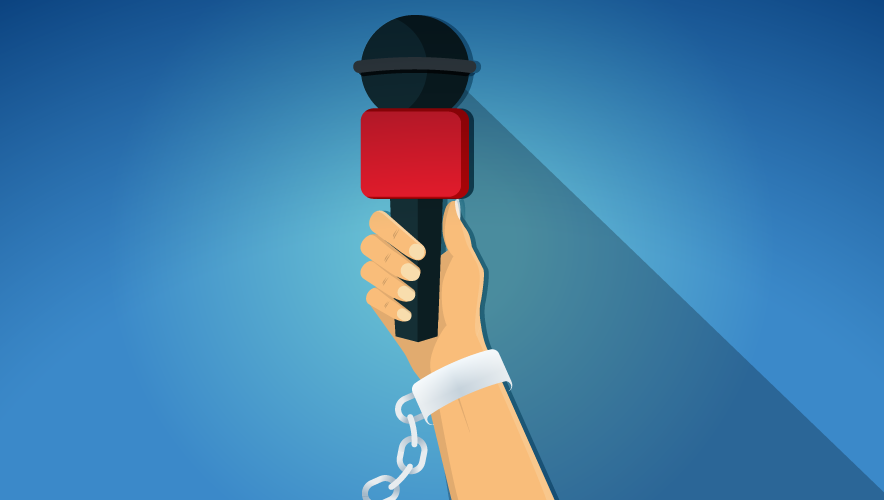