After decades of decline, homicide is on the rise in the United States with deaths in many cities reaching new highs.

“In the first quarter of 2021, homicides were up over the same period last year in several cities including Atlanta, Chicago, Dallas, Houston, Indianapolis, Orlando, Pittsburgh, and Tampa,” The Washington Post reports. “The violence has extended into the summer. In Philadelphia, homicides and shootings are both already ahead of last year. As of June 13, there were 238 homicides, up from 179 at the same point last year, along with more than 1,600 shootings, up from more than 1,300, according to police.”

While these numbers are from major metropolitan areas, homicides are increasing in smaller communities and suburbs too.

“The speed of the increase, the acceleration, as we’re coming out of the coronavirus this year, is of concern,” said William Bratton, former police commissioner for Boston, Los Angeles, and New York, in an interview with CNN. “And the breadth of it, the fact that just about every major American city, let alone the suburbs, are experiencing crime increases, particularly shootings and murders.”

The increase in homicides has put local leaders in a difficult position as many are unsure of how to address the rise. Mayors from Savannah, Georgia; Austin, Texas; and Cleveland, Ohio, all spoke with the Post and said their ability to address the spike in murders is limited.

“There’s nothing that’s going to bring this down in the near future,” said Van Johnson, mayor of Savannah.

“The money is not new spending, but the administration is for the first time encouraging states to use the funds for expanding policing efforts and crime prevention efforts,” according to The New York Times. “The funds can also be used for summer jobs for young people and organizations that aim to intervene with at-risk youths before they commit violence, a nod to criminal justice advocates who have called for political leaders to address the societal factors that drive crime.”

Biden also announced an initiative to be led by the U.S. Bureau of Alcohol, Tobacco, Firearms, and Explosives (ATF) to revoke gun dealers’ licenses the first time they fail to run a background check. Previously, dealers received warnings for not running required background checks—sometimes multiple times before their licenses were pulled. ATF will also have authorization to revoke dealers’ licenses for falsifying records, failing to respond to trace requests, refusing to permit ATF inspections, and transferring firearms to people who are prohibited from owning them.

To combat gun violence and violent crime, we’re going to:

U.S. Attorney General Merrick Garland also said that U.S. Attorney’s Offices across the country are working with local partners to create immediate plans to address the spike in violent crime during the summer.

“The department is also strengthening our Project Safe Neighborhoods, our cornerstone initiative that brings together law enforcement and community stakeholders to develop solutions to pressing violent crime problems,” Garland said. “Community-led efforts are vital to preventing violence before it occurs.”

Experts are continuing to analyze the 2020 homicide figures to determine what’s behind the recent spike, such as COVID-19 disruptions, breakdowns in police and community relations, and an increase in guns purchased.

“That we don’t yet know what caused 2020’s murder surge isn’t surprising,” according to Vox. “To this day, there’s still a lot of debate and disagreement among experts about what caused the massive decrease that halved overall crime and violent crime rates in Americas since the 1990s—known as the Great Crime Decline. There are theories based on the research, ranging from changes in policing to less lead exposure to the rise of video games, but there’s not a single set of explanations that the entire field of criminology has embraced.” 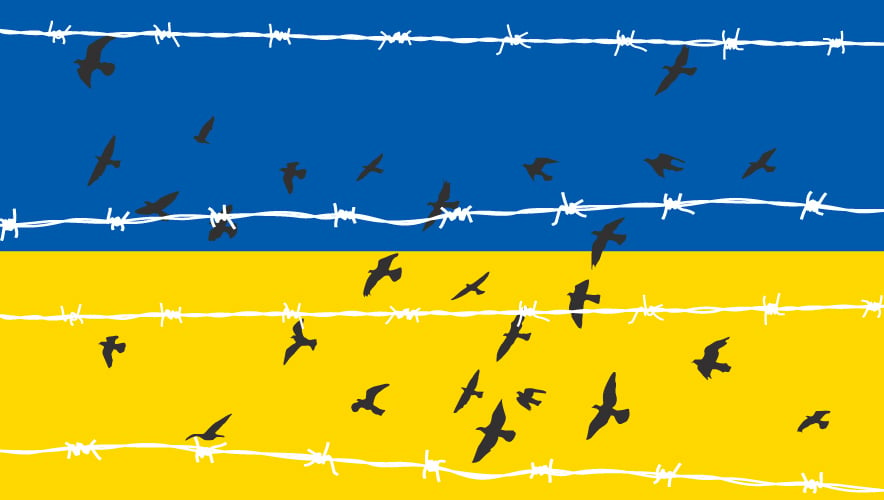 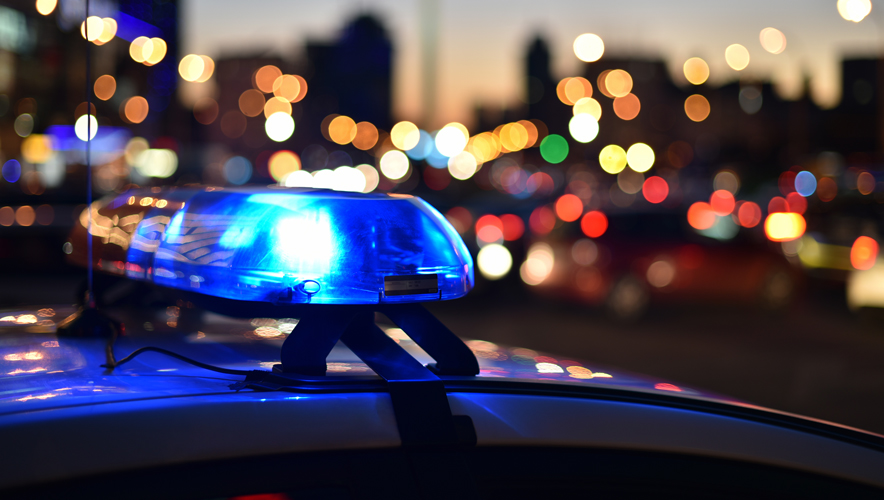