France’s National Assembly approved a bill on 16 February to address Islamist extremism and separatism in response to a wave of attacks—including the murder of a teacher in 2020. The draft law now goes to the conservative-led Senate, which may amend the proposal but is expected to pass it.

The government claims that a rise in Islamism in towns and cities across France is threatening national unity. While the new legislation doesn’t single out a specific religion, it cracks down on practices such as forced marriages and virginity tests while adding tough measures against online apologists for acts of violence, stricter surveillance of religious associations, and tighter restrictions of homeschooling children, Reuters reports. French President Emmanuel Macron said the bill would strengthen religious secularism in France and address security challenges for public sector workers.

The legislation has proven controversial, with factions on both sides of the political divide objecting to it. Far-right and conservative politicians say it doesn’t go far enough and some on the left say the “anti-separatist” bill unfairly targets Muslims, according to Al Jazeera. Approximately 5.7 million Muslim people live in France.

The legislation addresses several key security measures, including introducing a new offense for online hate speech to make it possible to quickly detain a person who spreads personal information about public sector employees on social media with the intent to harm them. The offense would be punishable by up to three years in prison and a fine of €45,000 ($55,000). The legislation also makes the blocking or delisting of websites promoting hate speech easier and speeds legal proceedings.

Anyone found threatening, violating, or intimidating an elected official or public sector employee would face up to five years in prison and a €75,000 ($91,000) fine. Foreigners committing these offenses could be banned from French territory.

Under the draft law, religious organizations in France would face stricter financial controls. Institutions that receive foreign funding would need to declare any income of more than €10,000 from abroad and publish annual accounts that the government can review, Al Jazeera reports. These rules are designed to enable the government to prevent takeovers of religious institutions by extremists. Individuals convicted of terrorism charges would be banned from leading a religious institution for 10 years. The legislation would also significantly expand the government’s ability to close religious institutions or places of worship if they air “theories or ideas” that “provoke hate or violence.”

In October, France's President Macron called Islam a religion 'in crisis' during a high-profile speech on secularism.

2 months later, the gov't unveiled a controversial bill to combat what it terms 'Islamist separatism'. Here's what you need to know ⬇️https://t.co/kGw4grGKLH

More than 250 people have been murdered in a wave of jihadist-linked violence in France since 2015, according to France 24. The bill was unveiled after the 16 October 2020 stabbing and beheading of teacher Samuel Paty, which sparked outrage across France. Additional recent attacks include the assault on the office of satirical magazine Charlie Hebdo, which left 12 people dead; and the attack on the State de France stadium, bars, restaurants, and the Bataclan concert hall in 2015, which killed 130 people. 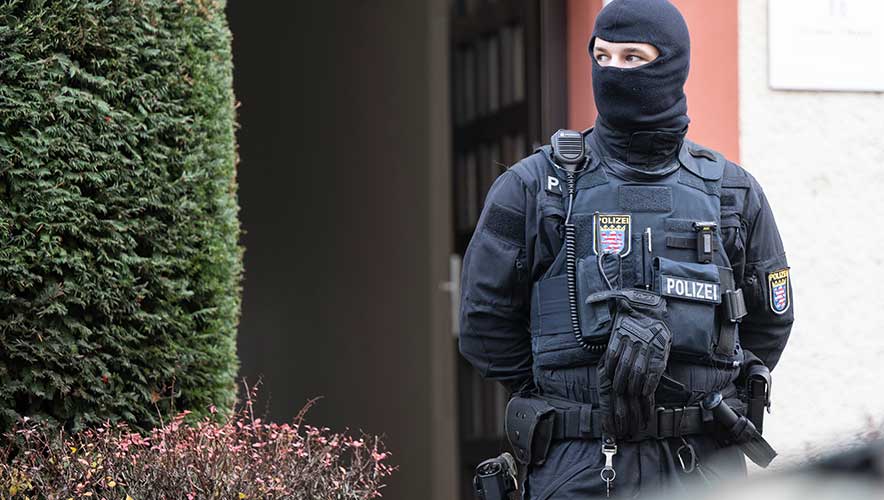