Editor’s Note: To Question Your Expertise, Join the Hive

A single mind laboring on its own is at a distinct disadvantage in solving problems or generating new ideas,” writes Annie Murphy Paul in her new book The Extended Mind. “Something beyond solo thinking is required—the generation of a state that is entirely natural to us as a species, and yet one that has come to seem quite strange and exotic: the group mind.”

Paul notes that creativity, intelligence, and ingenuity are considered the domain of individuals but “the serious study of the group mind is now staging a surprising comeback. It owes its resurgence to sheer necessity…. Knowledge is more abundant; expertise is more specialized; problems are more complex. The activation of the group mind—in which factual knowledge, skilled expertise, and mental effort are distributed across multiple individuals—is the only adequate response to these developments.”

In the book, Jonathan Haidt—psychologist at New York University’s Stern School of Business—contends that “human nature is 90 percent chimp and 10 percent bee.” While we are competitive and self-interested like chimpanzees most of the time, we can also be like bees and think and act for the good of the group. Haidt calls this the “hive switch,” and when it is flipped, we can move from emphasis on the individual to that of the group.

A single mind laboring on its own is at a distinct disadvantage in solving problems or generating new ideas.

Flipping this switch to achieve what Paul calls “groupiness” can be accomplished in several ways—by fostering motivation tied to the success of the group and through group learning. “Research shows that teams trained as a group collaborate more effectively, commit fewer errors, and perform at a higher level than teams made up of people who were trained separately,” Paul writes.

Groupiness can also be created by engaging in rituals together. “Even an ordinary ritual such as sharing a meal can make a difference in how well a group thinks together,” Paul notes.

While Paul finds that group knowledge is underappreciated, this month’s cover story reveals that individual knowledge might be overrated. Johan de Wit of Siemens Smart Infrastructure shares his research on the choices security professionals make in “Illogical Decision Making?”.

According to de Wit’s research, 60.9 percent of security professionals said they could accurately estimate a risk’s likelihood, even without exact information. Three-quarters said that situations where they can estimate neither the consequences nor the likelihood rarely occur.

“When asked how confident they were in their security judgments concerning the consequences of risks,” de Wit writes, “73.8 percent indicated they were always confident or confident most of the time.”

Surprisingly, when researchers asked whether more information would help security professionals make their decisions, “the more experienced professionals refused, choosing to rely on their gut feelings instead.”

Despite the appeal and usefulness of the hive mind, people persist in disliking group projects and in trusting their guts. Both tendencies may need to be overcome to successfully navigate our data- and tech-heavy futures. 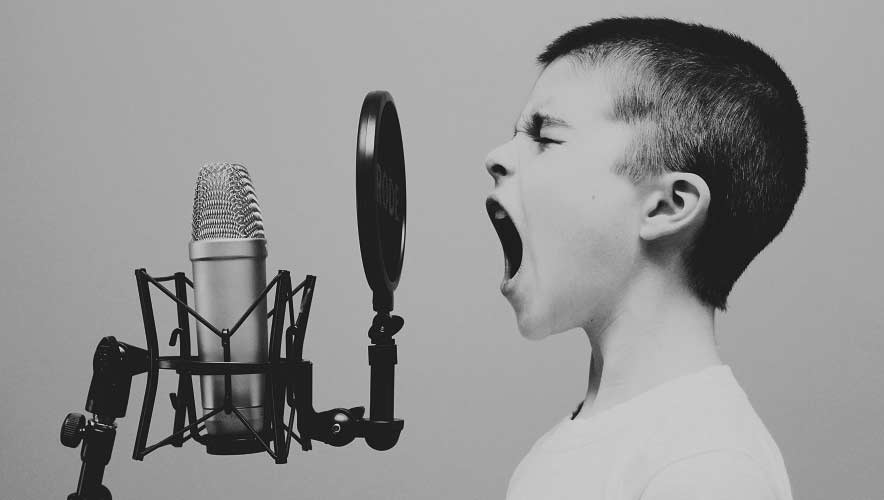 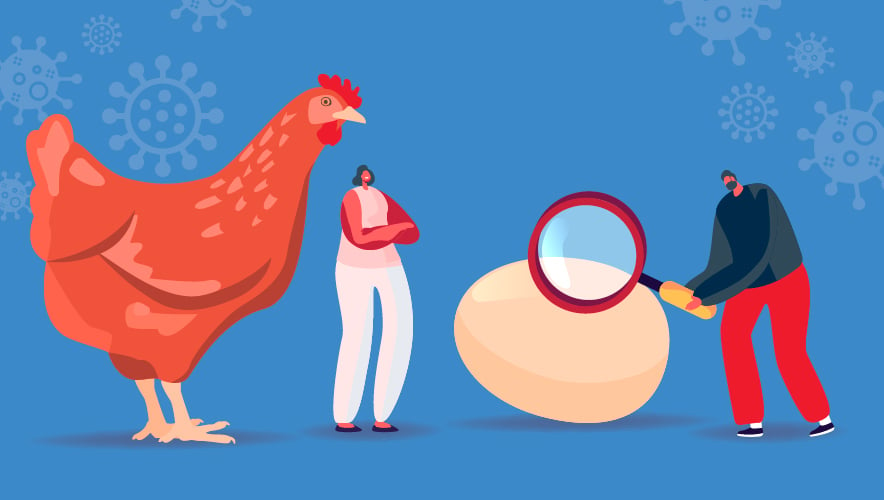