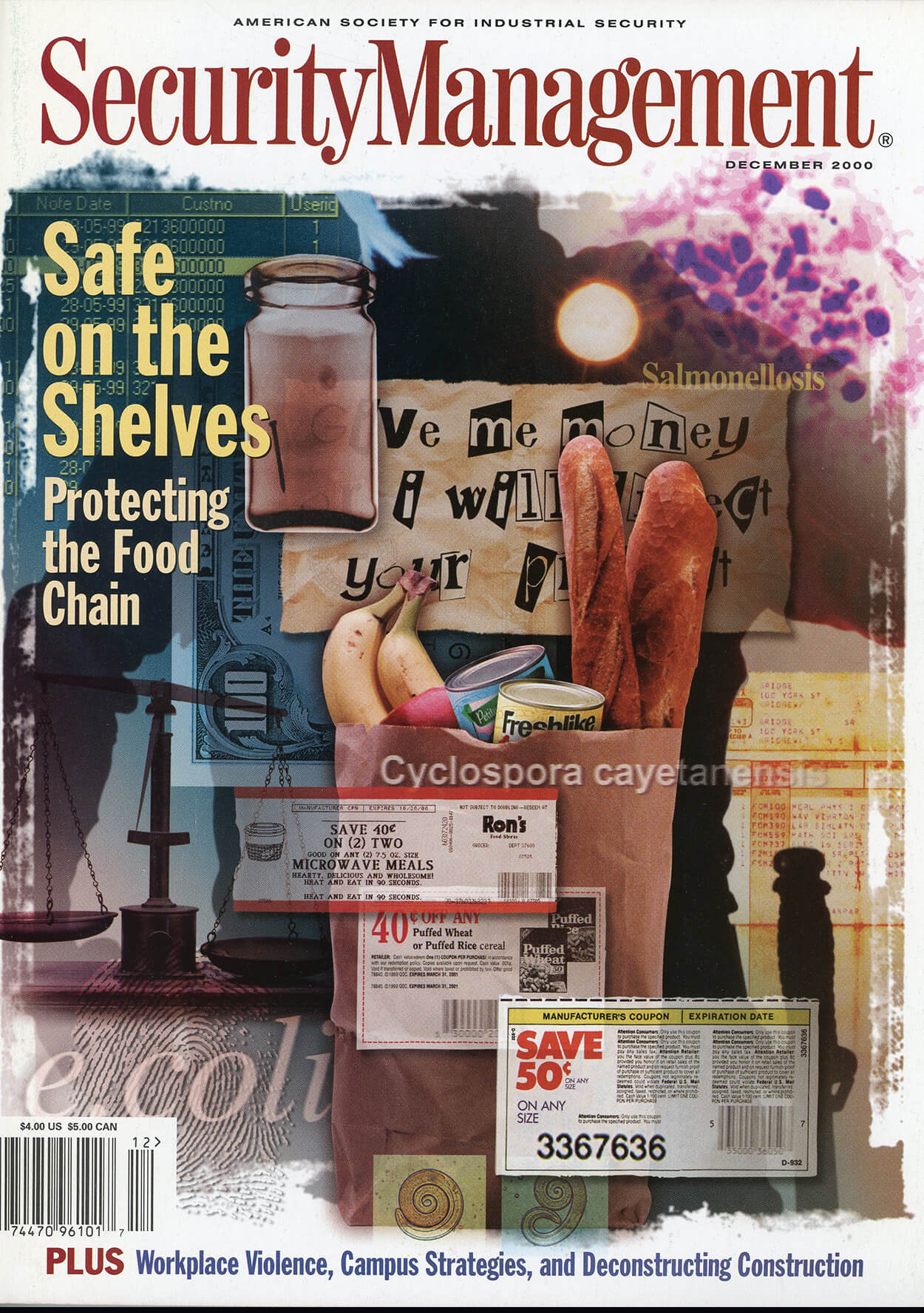 Food Defense
Protecting the food supply was a focus of the December 2000 issue of Security Management. Henry Nocella, CPP, then director of security for Bestfoods, wrote about product contamination, coupon fraud, and other problems that could potentially threaten the food supply chain. In the same issue, John Muzzi, CPP, of Giant Foods discussed loss prevention in grocery stores.

In this first issue of 2020, James T. Summers, director of security for North America at Kellogg Company, and Frank Pisciotta of Business Protection Specialists, Inc., write about the insider threat to food safety and how it can be mitigated. They are the chair and vice chair, respectively, of the ASIS Food Defense and Agriculture Security Council. 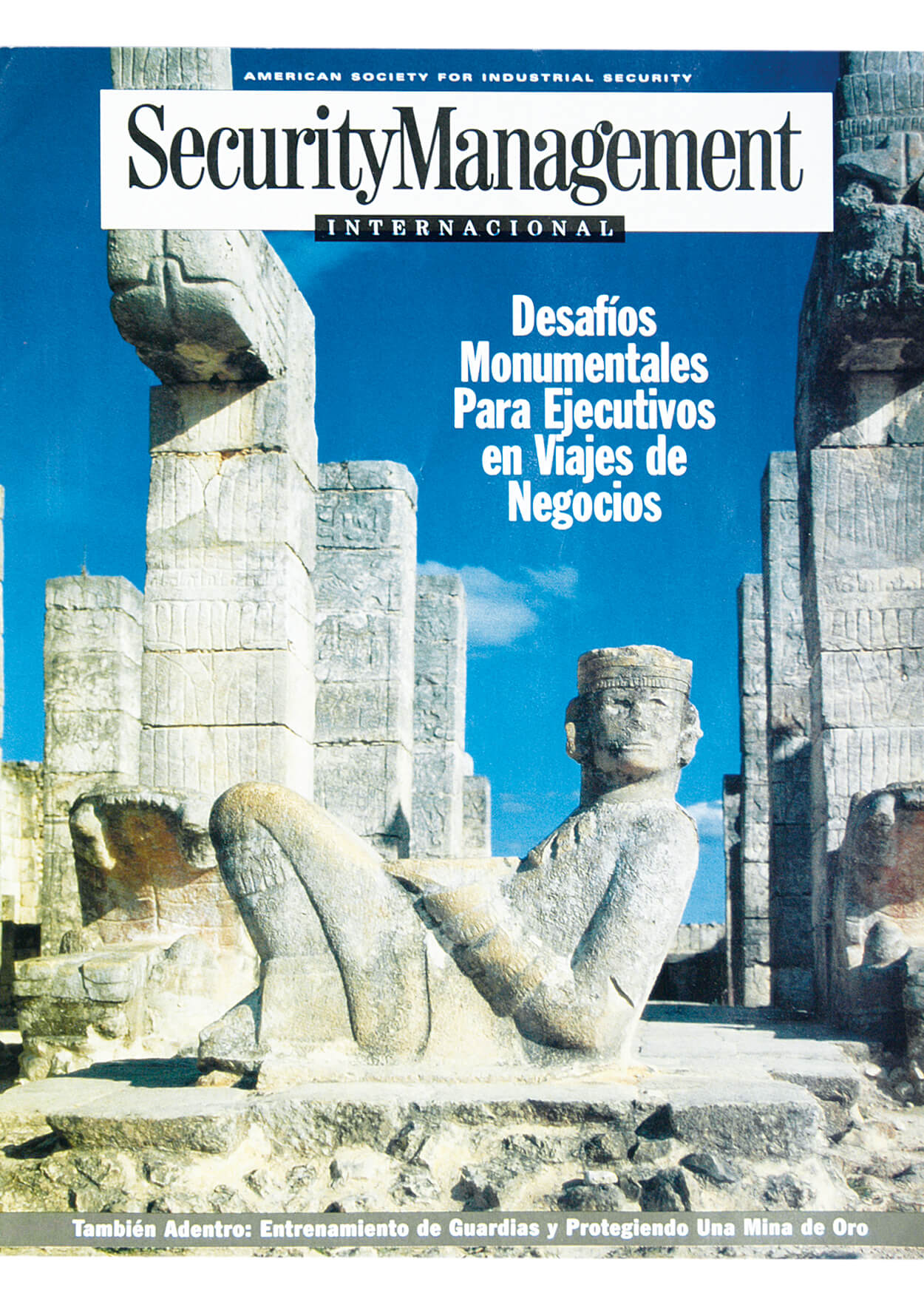 ASIS Evolves
When the calendar changed from 1999 to 2000, the world wondered if computers would crash and create havoc in industries such as banking, utilities, and transportation, which already relied heavily on information technology. Other events troubling security professionals that year included a terrorist bombing of the USS Cole off the coast of Yemen, a mad cow disease outbreak that threatened Europe, and a contested U.S. presidential election.

Although its name had not yet changed to ASIS International—that would happen in 2002—the American Society for Industrial Security already had chapters in Europe, the Middle East, Asia, South America, and Africa. A member from Sweden, Hans E.L. Wermdalen, CPP, served on the Board of Directors alongside 14 directors from the United States. In addition, Security Management published a special international edition in Spanish that was distributed to members in Spanish-speaking countries. 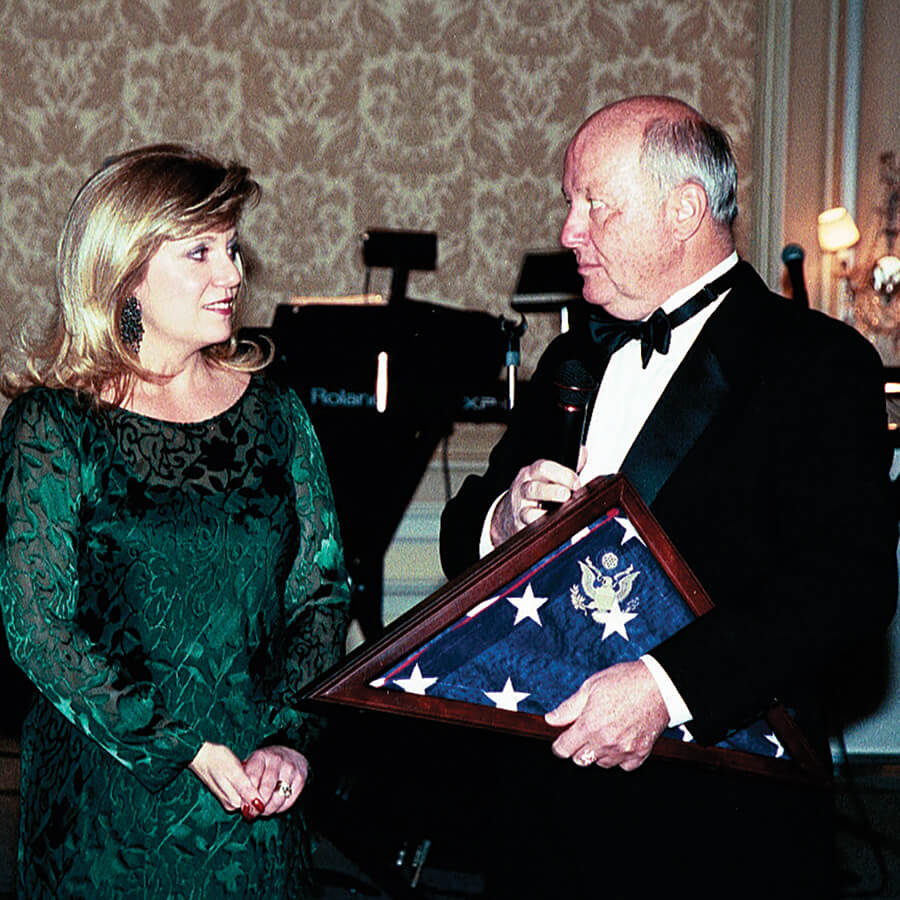 This year, 2020, marks the beginning of a new era for ASIS International. This month, the Society seats its first Global Board of Directors. Headed by ASIS President Godfried Hendriks, CPP, of The Netherlands, the new board features directors from across the globe.