​ON WEDNESDAY, August 8, 2007, Doug Smith and Thomas Lazar were in the process of firing Calvin Neyland from his job as a driver for Liberty Transportation in Perrysburg Township, Ohio.

According to police, something went awry during the termination, resulting in a struggle between Neyland and the two managers. Neyland allegedly fatally shot both Smith and Lazar. He fled the scene, but was arrested a few hours later outside a motel in Michigan.

Of all the employees who are fired or who anticipate being terminated, only a small number become violent, seeking to harm those in the workplace whom they perceive to be responsible for their problems. But security professionals must try to avert even one such workplace violence incident in their own companies. Highlighted ahead are the most frequently cited myths about workplace violence and best practices for risk reduction in terminations.

It is rare for an employee to just snap. There are, in fact, frequent warning signs that a person is troubled and might become violent prior to any incident. Red flags include displays of harassing or threatening behavior during the course of employment and some aspect of the employee’s personal life in turmoil.

In one case that occurred in July 2005, an employee who worked for a gas company in a Maryland suburb returned to his workplace a few hours after being fired, armed with a shotgun. After forcibly entering the facility, he went to a manager’s office, sat in a chair, turned the gun on himself, and committed suicide. Luckily, he harmed no one else.

The most significant aspect of this incident was that several months prior, the perpetrator had threatened to kill himself in his manager’s office if he were ever fired. That type of red flag is not unusual. Companies need a system for addressing these warnings.

When a workplace shooting occurs, there is almost always a call for better screening of employees as a preventive measure. Screening is a valuable tool, but it is not a panacea for such a troublesome issue.

No one can deny the merits of preemployment screening when it comes to weeding out candidates with a problematic past. But workplace violence may result from problems encountered after someone has been hired. Individuals with a clean and stable background may subsequently deal with problems of divorce, gambling, alcohol, or drug abuse. Any of these could contribute to mental stress and could cause violent tendencies to surface in a person who had no prior history of such behaviors.

Averting a potentially violent termination requires more than just beefing up security once the person has left the premises. Firing an employee should be part of a formalized, documented framework. 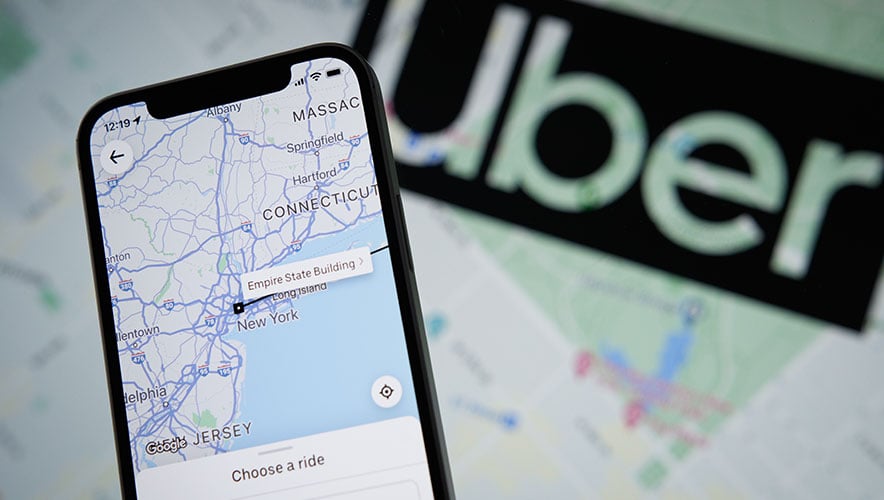