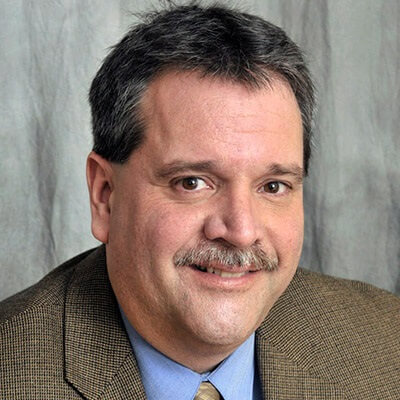 Meet Robert Johnson, a training and development manager for Securitas Security Services. His first job in the security industry in 1979 was as a uniformed security officer. He realized then that he had found his true calling, and decided to make security his lifetime work.

Robert didn’t realize, though, that the security industry closely rides the tide of economics. He was stunned the first time a large corporate downsizing affected him personally. Quickly, he tried to find another job. Equally quickly, he was disheartened to realize he didn’t know where to turn. He eventually found a job, but over the next several years, downsizing hit him again. It was difficult being solo on his journey. But he is convinced his ASIS involvement was the sole reason he was right back to work in less than a month

In 1999, Robert joined ASIS. He served as a chapter chair for a few years, and this position enabled him to reach out to many companies in the association. His broad smile and infectious laugh earned him a huge network of friends, and soon he was known as “the ASIS guy of Rhode Island.”

The next time Robert needed a new job, he had an entire network of ASIS members wanting to help him. As he said, “When you’re a member of ASIS, you’re a member of an international family. There’s nothing we won’t do to help our fellow members.”

Robert tells prospective members that ASIS has shaped his career. As a member of ASIS, you have access to the resources you need to be successful. As Robert says, “If you’re a security professional, ASIS is the place to be. No question about it.”