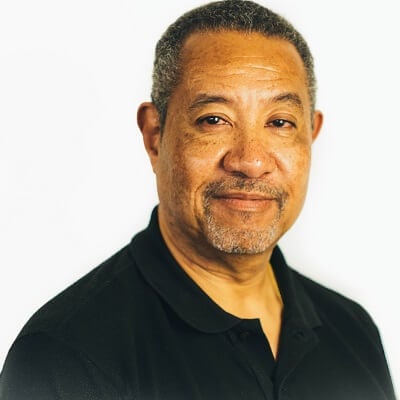 As a former CIA Officer with 22 years of experience, Mike Howard initially felt equipped to make his transition to the corporate world as the Director for Executive Protection at Microsoft. However, one year into the job, Mike was elevated to Chief Security Officer. Securing an enormous corporate enterprise would require the use of all the skills he had acquired in his CIA career, especially those non-security or intelligence related skills such as people development, strategic thinking and mentoring. But Mike realized that he would also need guidance to help him navigate this new world.

Mike asked his manager at the time to recommend a mentor. Mike has always believed in mentoring and being mentored, having developed one of the first mentoring programs at the CIA. Mike’s manager was instrumental in getting a long-term Microsoft business executive to be Mike’s mentor. This relationship proved to be invaluable and reinforced Mike’s belief that “by mentoring, you’re giving back.”

This mentor helped Mike successfully understand Microsoft’s culture and how things got done there during Mike’s first few years with the company. Mike himself has been a mentor for many years and highly supports the mentoring activities within ASIS and the CSO Center for Leadership and Development.

As a subject matter expert on security leadership, Mike helped the CSO center along with a team of CSOs to create governance policies for the CSO Center. He also has spent time developing CSO deputies within his own organization. Many of his team members belong to ASIS, and some are Certified Protection Professionals (CPPs). Mike says of those CPPs, “they are better able to leverage the information from ASIS International on a daily basis, relying on information, technology, and intelligence to navigate and anticipate emerging threats.”

If you ask around, you’ll find that Mike is well known in the industry for his people development skills. He gives back through ASIS because the association has been a part of his career success, and says, “as a mentor, you model certain behaviors so that future generations will understand the value of mentoring and want to give back.” Mike exemplifies how ASIS membership can help chart a course for future leaders to follow.