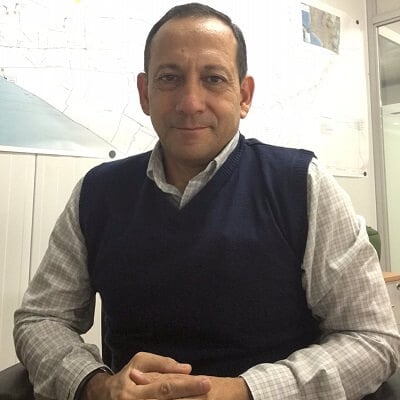 As the loss prevention manager for Gloria Group in Lima, Peru, it’s Herbert’s job to keep a close eye on the accuracy of shipments and inventory. That accuracy came into question after the discovery that a “rat” was causing widespread inventory fraud.

Herbert discovered that someone had launched a computer program that changed the number of items in the inventory, causing the quantities of goods throughout the system to be inaccurate. Layered over this issue, another computer program was overreporting the weight of the final products. These discrepancies were not only hindering his company’s security, they were also negatively impacting its credibility and client service. Herbert knew there was a rat, but he couldn’t think of a way to track down the perpetrator of such widespread fraud.

Enter ASIS and a connection Herbert had made through his membership in the CSO Center for Leadership and Development. This technically-savvy colleague sent him IT models that, when deployed, would point directly to the perpetrator. Herbert quietly launched the program and identified the source of the fraud. The company pressed charges, and the systems attack was resolved.

When facing systemwide fraud, Herbert knew to turn to ASIS as a valuable resource to access advice and problem-solving insight. In Herbert’s case, knowing the right member to call helped him restore order and accuracy in the face of fraud and uncertainty.