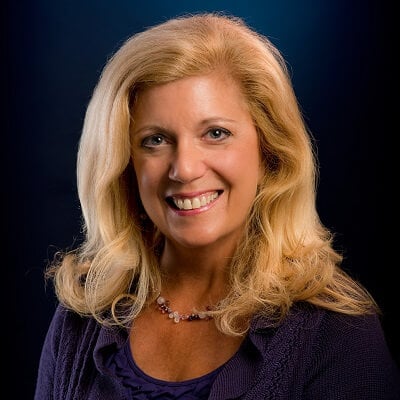 In the early afternoon of April 15, 2013, terrorists bombed the Boston Marathon. Bonnie Michelman, CPP, the executive director of police, security and outside services at Massachusetts General Hospital, was walking near the hospital and, upon hearing the news, immediately l​aunched into crisis mode. Her first thoughts were, How bad will this be? Do we have enough resources? Is this the start of more explosions all over the city or even within the hospital?

As thousands of people, some severely injured, poured into the hospital, Bonnie and her team went on high alert. She had to decide whether to lock down the hospital, which would have had major ramifications for many patients and visitors. She was surrounded by terrified employees, visitors, and patients and an overwhelmed staff trying to triage in the emergency department. She was worried the bombers may have been hurt and brought to Mass General—which would have incurred difficulty and risk in figuring out who they were. She also had to deal with the relentless media onslaught that followed the terrorist act.

This horrific situation would test the mettle, education, and experience of even the most seasoned security professional. When asked how she kept calm and provided leadership, Bonnie attributed her performance to years of experience, preparation, and education gleaned from many sources, including ASIS International.

Bonnie calls ASIS the “most helpful influence in my entire career,” and never was that more evident than on that April afternoon when everything she knew was required to do her job well. Her mind immediately went to her Certified Protection Professional (CPP) certification, her ASIS disaster education, and knowledge from ASIS colleagues who had dealt with major disasters and had previously shared their best-practices responses.

Massachusetts General Hospital is more secure today than ever. Bonnie says security is visible, and diverse training includes drills and risk assessments to keep everyone abreast of new issues. She remains confident that, no matter what happens, her membership and involvement in ASIS International will keep her at the forefront of the security industry and will be the silent, powerful partner that helps keep her employees and patients safe.