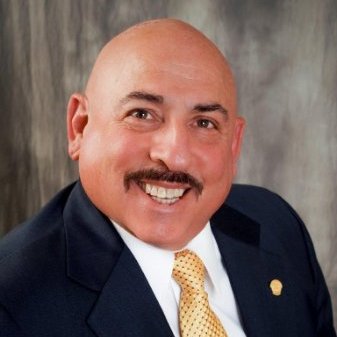 Jeff Slotnick is the picture of a successful entrepreneur: owning two thriving companies in Washington state and spending his days diligently overseeing the operations. When asked the secret to his success, he emphatically states, “I can directly attribute the success of my business to my involvement in ASIS.”

Being a business owner, ​he explains, means clients come to him with a variety of requests and problems that need to be resolved. If Jeff does not know the solution himself, he feels confident that someone in his vast ASIS network is the right person to call. To meet the needs of an international client base, Jeff appreciates knowing that ASIS is truly a global partner—providing him exposure to industry contacts and connections in his own backyard and in places like Africa, India, and the Middle East. His ASIS network offers him access, he says, “to some of the premier minds in the security world.”

Having never completed college, Jeff also found value in ASIS membership when supplementing some of his knowledge gaps. He enrolled in an online program through ASIS and was stunned to discover that the ASIS certifications he had received had allowed him to earn two years’ worth of college credits. Now, at the age of 61, he is finishing his degree and sees his education as a valuable gift from ASIS.

Jeff believes that a good leader enables the success of the next generation, and he uses his ASIS membership to mentor those who want to succeed. He has a strong message for young professionals considering a career in security: “Every security professional should consider ASIS as a central part of his or her professional portfolio. You never know where membership can take you!”