Indonesia’s chief security officials will create a commission to investigate how 125 people were killed at a soccer stadium on 1 October in one of the deadliest disasters during a sporting event in history, President Joko Widodo announced on Monday.

“I deeply regret this tragedy, and I hope this is the last soccer tragedy in this country. Don’t let another human tragedy like this happen in the future,” Widodo said in a speech announcing the creation of the commission between the sports minister, the national police chief, and the head of Indonesia’s soccer association. “We must continue to maintain sportsmanship, humanity, and a sense of brotherhood of the Indonesian nation.”

On Saturday night, thousands of fans gathered at Kanjuruhan Stadium in Malang City to watch the match between Arema FC and Persebaya Surabaya. A history of an intense rivalry between the teams meant that no visiting fans were allowed into the stadium for the match itself. But, after Surabaya won the match for the first time in 23 years, angry fans stormed the soccer pitch and demanded answers from management about why Arema lost.

The interaction turned violent, with officers reportedly beating fans with sticks and riot shields before shooting tear gas into the crowd. People then attempted to flee the stadium, but the number of people, limited visibility, and few exits led to a deadly crush where at least 125 people were killed—many because they were trampled or suffocated—and hundreds more were injured.

“Officers fired tear gas directly at spectators in the stands, forcing us to run toward the exit,” said Ahmad Fatoni in an interview with the Associated Press, who survived the incident by climbing to the roof of the stands. “Many victims fell because of shortness of breath and difficulty seeing due to tear gas and were trampled.”

Mahfud MD, the chief security minister, said police officers that are suspected of wrongdoing while on duty at the stadium will face criminal charges, according to the New York Times.

Indonesia’s national police chief, Listyo Sigit Prabowo, said authorities are interviewing 18 officers who fired tear gas in the stadium as part of an internal investigation into the incident. Nine local officers have already been suspended from their duties as the investigation unfolds, including Malang Police Chief Ferli Hidayat.

Among the questions being asked is why police officers fired tear gas into the crowd in the first place, since FIFA—the international governing body for soccer—says in its guidelines that pitch side stewards and police officers should not carry firearms or “crowd control gas.”

FIFA implemented this rule after the use of tear gas caused casualties as people attempted to flee stadiums. In May 2001, for instance, more than 120 people were killed when police fired tear gas into a crowd at a stadium in Accra, Ghana, causing panic.

FIFA guidelines also require all emergency exits to stadiums be open and unobstructed to allow people to exit through them quickly. This is necessary for situations where a stadium becomes unsafe because of unrest or due to a natural disaster, like in 1988 when 93 people were killed at a soccer match when fans rushed locked stadium exits to escape a hailstorm in Kathmandu, Nepal.

PSSI—Indonesia’s soccer association—suspended its top division indefinitely after the weekend tragedy and has banned Arema from hosting matches for the rest of the season, ESPN reports.

Indonesia was chosen to host the 2023 Under-20 World Cup, but Saturday’s incident is a reminder that the country remains one of the most dangerous places in the world to watch a soccer match in a stadium, NPR reports.

“Data from Indonesia’s soccer watchdog, Save Our Soccer, showed 78 people have died in game-related incidents over the past 28 years,” according to NPR. “Those accused are often associated with supporter groups that attach themselves to clubs, with the biggest boasting hundreds of thousands of members.” 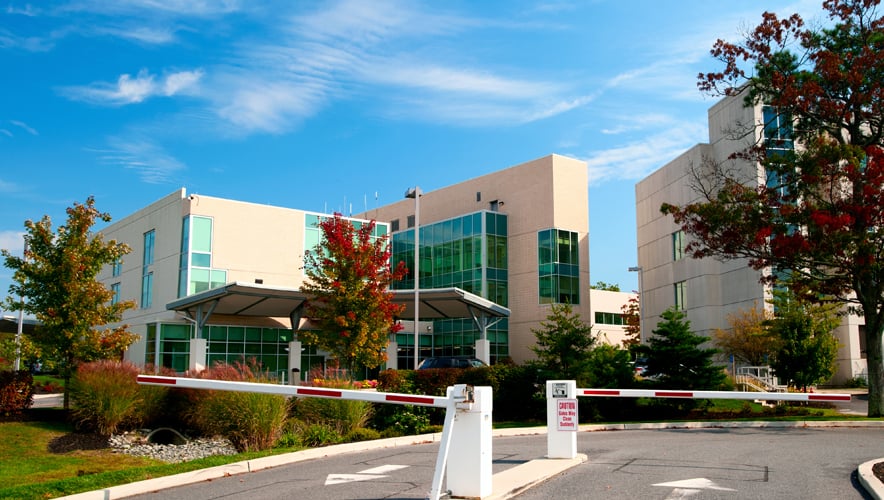