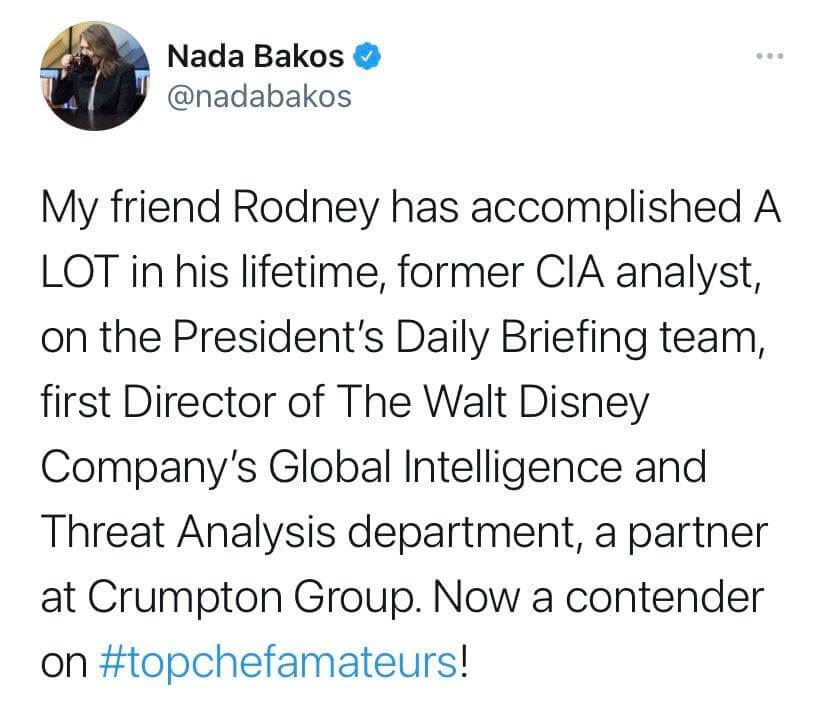 Last week, Twitter user @NadaBakos congratulated a friend for appearing on a TV show called Top Chef Amateurs. In her tweet, she mentioned that this aspiring gourmet was the "first Director of The Walt Disney Company’s Global Intelligence and Threat Analysis department."

Hundreds of responses ensued, including memes depicting a befuddled Winnie the Pooh or Tinkerbell and comments/jokes along the lines of Mickey Mouse waterboarding theme park visitors who misbehave.

Putting aside the inevitable jokes and political screeds, the responses betray an alarming ignorance of what private security practitioners do. Intelligence monitoring is a core function, and it may be one of the fastest growing roles in the whole profession. A healthy security department feeds off timely and accurate threat information and predictive intelligence.

To the extent that collection, analysis, and distribution of this intelligence has a "non-defensive" purpose, it’s not to empower corporations with their own private CIA, as some tweeters put it, but rather to counsel leadership, provide a competitive advantage, and deliver value to the organization, clients/customers, and stakeholders.

Are we, as an industry speaking in an echo chamber? Or is this a case of one particularly sardonic and alarmist thread on social media? Or maybe this is just another reminder that the continued need to educate the public on the role of security isn’t going away anytime soon.