The ASIS blog sat down with Yan Byalik, CPP, to discuss the updated Protection of Assets (POA). As one of the editors, Byalik discussed the editing process and shared some of the main updates professionals can expect. To learn more about the POA or purchase a revised copy visit here. 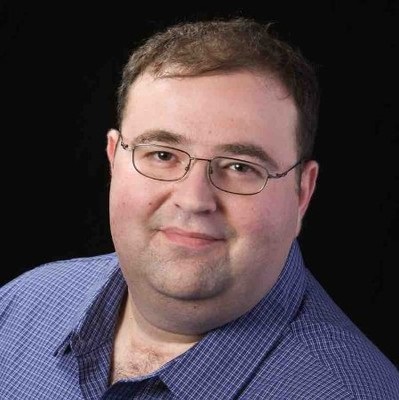 The ASIS Protection of Assets (POA) Manual underwent a much-needed refresh in 2021. ASIS professional staff from Security Management Magazine worked with a committee of ASIS subject matter experts from across a broad range of disciplines for nearly a year reviewing the manual chapter by chapter in its entirety to determine what information and best practices were still relevant in today’s ever evolving security landscape. This was the first such rewrite in several decades. Some sections and chapters required only minor updates and revisions while others received total rewrites. In some material, of no more relevance was removed, while others had sections added. For example, readers would find major changes in areas like cyber security, terrorism, and crisis management. They would also see material moved and reorganized to flow better within the volume. Report writing and workplace violence were also heavily edited and updated due to the critical factor that these skills play in security operations. ESRM was also added into the text, near the beginning of the new manual.

The terrorism section was essentially almost completely re-written as the new focus in 2021 had shifted significantly from the previous volume. While the previous terrorism content was heavily influenced by the events of 9/11, the new volume I much more global in scope and addresses terrorism from a post pandemic geopolitical reality that we are in today. Cyber has also been added as a significant threat vector in both terrorist and criminal attacks.

Civil unrest is also addressed in the new volume as hot topic issues domestically in the US as well as around the world fuel anti-government protests and cultural clashes. The group also reworked the report writing section, adding more emphasis to how reports of varying styles should be prepared and used, with a distinction between the reports used by officers and those used by management.

Overall, the new POA manual provides a more modern and up to date encyclopedia of general security knowledge like its predecessor with more time appropriate information, examples, and concepts, and would be an appropriate addition to the library of any practicing security professionals of today.